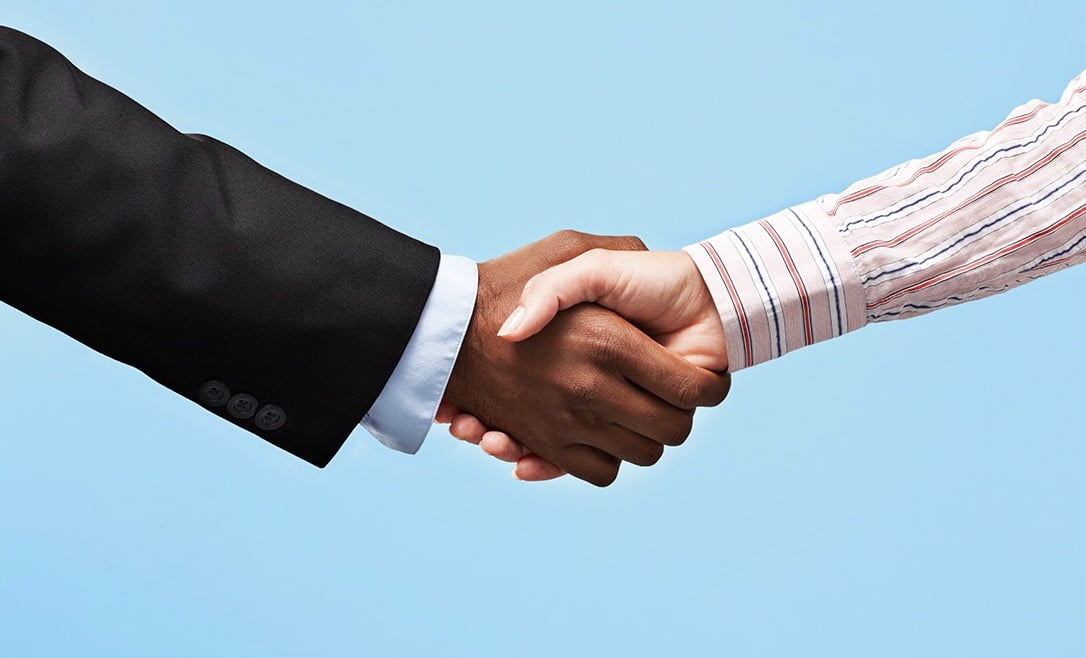 During a national calamity, it is the responsibility of the central government to reach out to the last man standing at the margins. It has all the resources to do that.

Indeed, during the COVID-19 pandemic, the central and state governments initiated steps to check the spread of the virus and address livelihood issues of people. Still, a vast multitude of people in India were left out of the government’s initiatives and went through untold miseries. Officials’ slackness and the political leadership’s indecision were cited among the main reasons contributing to it.

Fortunately, the community rose to the occasion and stepped in to fill up the gaps in delivery. Individuals, groups, civil society organisations tried their best to help out the marginalised and dispossessed people in dire need. They arranged medicines, oxygen
cylinders and concentrators and transportation of patients; they also provided food to the poor people who lost livelihoods during repeated lockdowns. Generous people crowd funded such endeavours.

Such noble efforts were stepped up during the second wave of COVID-19 when the virus spread to rural areas. Volunteers of civil society organisations reached out to remote corners of rural areas. In fact, they could do relief efforts on a bigger scale because they are more organised and networked.

However, the individuals, groups and civil society organisations had their limitations. When crowd funding of individuals or groups dried up, they were forced to stop their activities. Bigger and more organised NGOs also found it difficult to continue with their work due to scarcity of funds.

In fact, the NGOs’ budgets had shrunk much before the COVID-19 pandemic struck, not only in India but across the globe. In some countries like China and Russia, there was a systematic attempt to squeeze the social sector space.

People working in reputed NGOs known for their exemplary works in health and education say that changes in regulations on foreign contributions and income tax have made it difficult for them to function. The Foreign Contribution Regulation Act (FCRA) and income tax do not allow them to save funds and make plans for the future,
they say.

Besides, there has been a tradition of the private sector supporting the voluntary sector. Then the concept of corporate social responsibility (CSR) fund evolved and many NGOs got CSR funding to do grassroots works, which basically were extensions of the government’s welfare programmes. But now many NGO activists lament that most CSR funds have been diverted to the PM CARES Fund and as a result many grassroots works have been adversely affected.

The social sector may be one of the largest employers in India, though there is no official estimate. Lakhs of youth work at the grassroots levels for different NGOs and many of them travel more than 100 km every day to monitor social welfare works. However, as budgets of NGOs got slashed due to government policies, thousands lost their jobs.

During the pandemic, in Odisha even some of those who lost their jobs were seen to be working for the poor, either in their individual capacity or by forming groups locally. In many districts, the government officials tasked with COVID-19 management often took the help of such youth to reach out to the people.

Till the COVID-19 pandemic occurred, the disasters or calamities were localised – be it cyclones in Odisha, floods in Kerala or cloud burst in Uttarakhand. For individuals and civil society organisations, these were relatively easier to handle. But they do not simply have resources to manage a global pandemic like COVID-19 for a long time.

The civil society organisations have better penetration in grassroots areas than the administration; many officers at the district levels have performed better because they worked in tandem with volunteers of NGOs.

Instead of targeting the civil society organisations, the government should have realised their abundant human resources and penetration, especially during the COVID-19 pandemic that has had a devastating impact across the country, and worked with them in a coordinated manner. It would only have lessened the government’s burden.