Heavy Firing On Street Near Mumbai 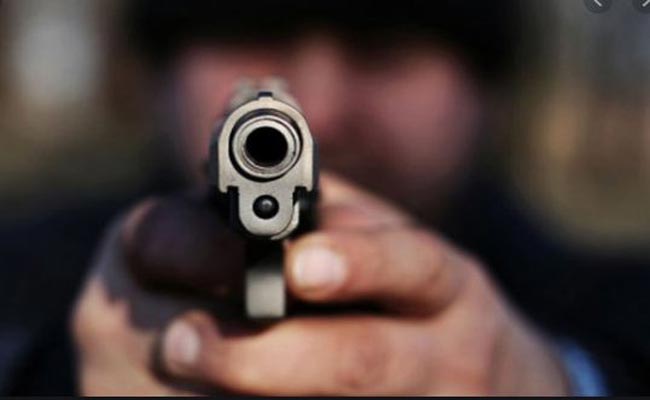 Mumbai: Around 15-20 rounds were fired on a street near Mumbai in broad daylight on Monday after two groups fought over a bullock-cart race. There were no reports of any injuries, NDTV reported.

In a video clip shot during the incident, some men can be seen standing around parked vehicles off the main road when shots are suddenly fired at them from the opposite side, even as other vehicles keep passing by.

As shots continue to be fired, some people can be seen scurrying for cover, while others try to hide behind parked cars, the report added.

According to reports, the incident took place during a bullock-cart race in Ambernath, when an argument broke out between two persons. Following the argument, the groups that the two persons belonged to got involved in a fight and one group suddenly opened fire on the other. Police from Shivajinagar Police Station reached the spot and an inquiry is on, the NDTV report said.