FeaturedBhubaneswar
By OB Bureau On Nov 30, 2021 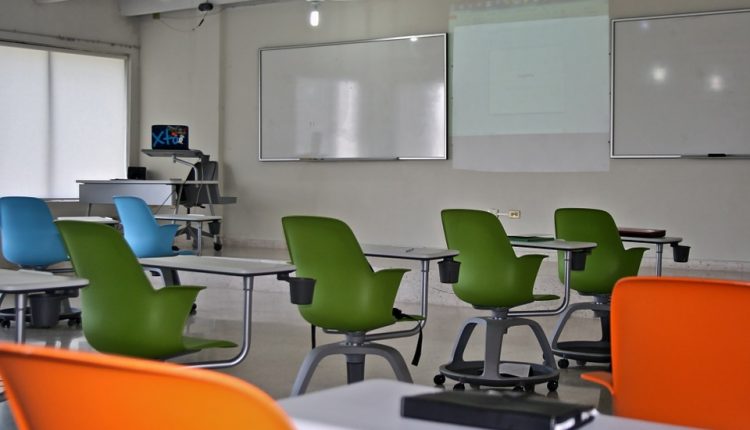 Bhubaneswar: As a teacher delivers lectures to his students in a classroom, a computer vision-enabled camera thinks like a human mind and correlates the man’s gestures with the data stored in it.

The gestures of the teacher—be it the movement of hands or facial expressions—help the camera to project relevant subject-related animations, presentations and other graphical representations on the board. This may sound like a scene straight from a sci-fi, but it will soon be a reality.

An IIT-Bhubaneswar professor and his students are working hard to come up with state-of-the-art smart classrooms using artificial intelligence (AI) and computer vision. Their aim is to make the ‘chalk and talk’ method of teaching passé.

“The interaction with the students will become more attractive. When the teachers talk, the camera will detect the gestures and using the software automatically animations will be created and projected on the screen for better clarity of concepts,” said IIT-Bhubaneswar professor Debi Prasad Dogra, who is leading the project.

But, how will be these smart classrooms different from the presentation or animation-based study modules offered by various existing education-tech platforms? “Currently, the animations or presentations are pre-recorded. But, we are working to bring a system where presentations will be made live while the teacher is explaining the concepts. The virtual objects will be projected on the display. In other words, the teacher’s board work will be automatically generated,” he explained.

The researchers have been working on the project for the past eight months. So far, they have developed some modules and tested various human gestures. “We are creating a software library where all objects will be stored. Presently, we are developing a model that can be used for teaching engineering subjects. But, we plan to do more,” he said.

The researcher feels the same can be used for government schools. “There are several applications, which are being offered by educational tech firms. But, the same is not programmed for live interactions,” said the researcher, who is hopeful of building the prototype within a year.

One of the greatest challenges being faced by the researchers is that the gestures of teachers change from one person to another. Besides, the camera position, lighting issues and voice are the other hurdles.