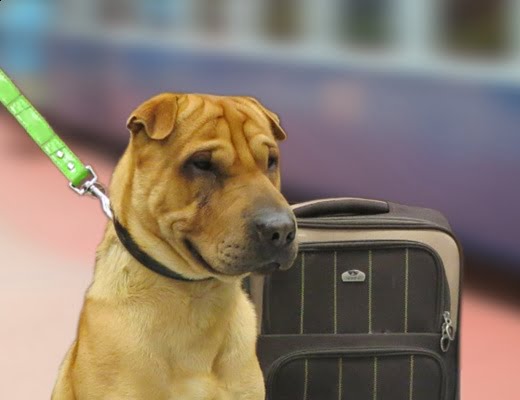 Bhopal: In a weird incident, a 50-year-old farmer from Madhya Pradesh has declared his dog and wife to be his legal heirs. According to the will, half his property will go to his dog Jackie and the other half to wife Champa after his death.

Om Narayan Verma, who has four daughters and a son, said: “I’ve no faith in my children”.

The will states that the one who takes care of his dog will get its property after its death.

“I have loved dogs since my childhood. I got the puppy from my son-in-law after my previous dog died. I got the will notarised after a domestic dispute when I thought that Jackie might be abandoned after my death. My son was upset with me. The village sarpanch came to me and asked me to cancel the will. Though the will is not cancelled yet, the issue stands resolved within the family,” Verma said.

He has, however, hinted that the will stands cancelled as he made it after a domestic dispute, the Hindustan Times reported.