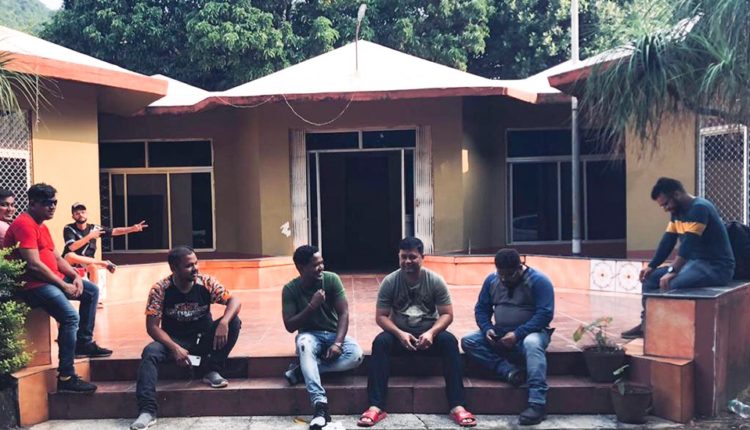 Yes, I am responsible for the ‘Odia unity’ that we all talk about, always. Those are probably the most commonly used words when two Odias meet.

No more a jibe, it has turned to subtle pride, albeit unobtrusively. But what am I doing to further strengthen it? Sharing, helping and cooperating should come quite naturally to me. These are the three quintessential prosocial behaviours. And viewed at a larger scale, these three behaviours inculcated by the people of a state would make the state well networked and stronger.

Odisha, as a state, is often dubbed ‘not so well knit’ in terms of a ‘state camaraderie’. But this is changing, and majorly due to the next-gen youths who are talented, connected to the world via internet, feel the strides Odisha is making in different fields and are working across the globe. They are the hope.

Researches have not been able to clearly depict the relationship between Socioeconomic Status (SES) and prosocial motivations, making it a bit obscure to propose a directional relationship between the two. Some studies try to establish that the lower the SES of children, adolescents and young adults, the lower is the proclivity towards prosocial behaviours — both in the short and long term, e.g. Brian Brown & Lichter.

Obviously to me, this could be the consequence of poverty-driven stress which subverts concern for ‘general’ welfare, or this could be linked to the limited availability of prosocial role models, peer influencers amongst people with a lower SES.

In Odisha, the poverty levels have come down commendably. The pace of poverty reduction in the state has been one of the highest in the country (by over 24% between 2004-05 and 2015). But almost one in three people in Odisha is still struggling to be well-fed, healthy and be engaged in a gainful vocation.

Significantly more than half of the 4.55 crore population of Odisha are below the age of 35, which means we have an abundance of energy that needs positive channelization. When I am grappling with challenges, I should also be aware of the possibilities which exist to enhance my self-esteem. Identifying the conditions necessary for my flourish depends largely on the perspective I choose to take.

But in the interplay between me and the collective, I can’t abdicate myself from living through and dabbling with options available. This coveted experience quite often builds my self-esteem, which in turn spreads in the community. From me to Odisha, the fragrance should spread.

Evidence from studies have shown that people who engaged in prosocial behaviours – volunteering and spending money as philanthropy – reported experiencing greater meaning in their lives and higher self-worth. People who spend money to benefit other people felt higher personal worth and self-esteem, and this accentuates the effect of prosocial behaviours on meaningfulness.

Any mass leader, professional with a penchant for ‘societal good’ is always more popular and sought after than the rest. Magnanimity is worshipped, literally.

Bright examples in Odisha could include munificent and great-hearted figures like Veer Surendra Sai, Dharma of Konark, Parlakhemundi Maharaj, Jayee Rajguru, Khallikote Raja, Madhusudan Das, Biju Patnaik, and many others, not necessarily only from the field of politics or freedom movement. There are many professionals like doctors, lawyers, teachers who bind society together and give back to society without seeking the limelight or publicity. 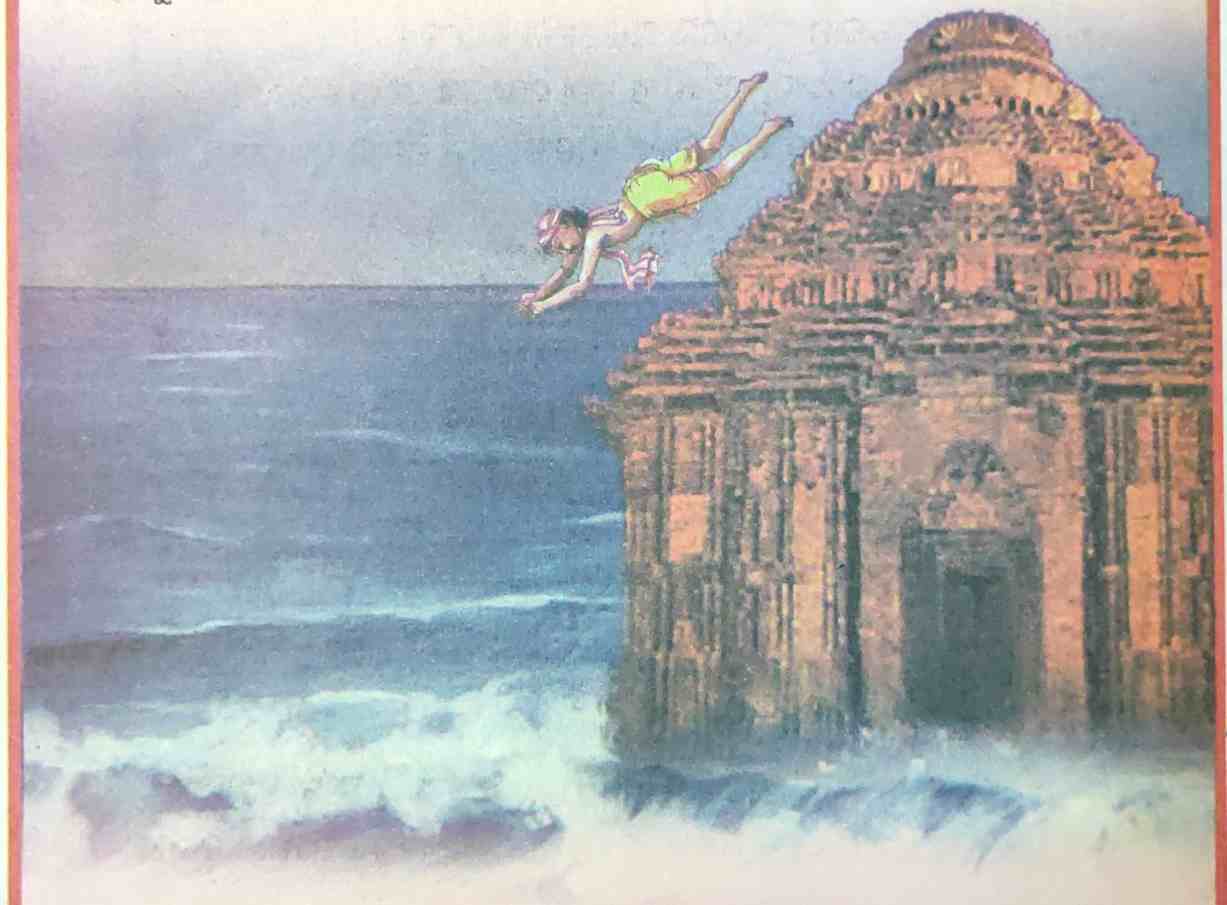 Dr Edassery treats patients in remote tribal villages of Odisha, Shalini teaches tribal children in remote villages of Ganjam district, Siddhartha of FIDR takes digital literacy to hard-to-reach tribal youths. Bereft of sizeable disposal income or surplus, the confident, passionate souls are not dimmed by the nagging critiques. In a way, they must be enjoying the ‘push’ to reach even more and better.

A back of the envelope estimation is that Odisha has over 115 crorepatis or HNWI (High net worth individuals), but mostly businessman-turned politicians or former royalties and businessmen belonging to the extraction sector or basic industries. There is a perceptible difference between enterprise-based money-making and endowment-based rental income. 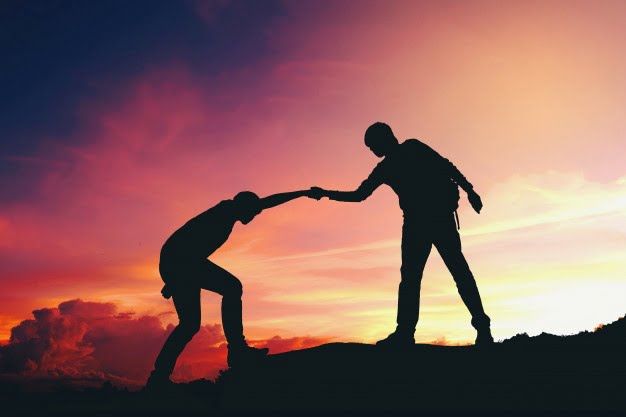 There have not been many philanthropic activities in Odisha from the HNWIs. Quite understandably so. In an economy that has not had much exposure to markets historically, has only seen a few temples built inside the premises of factories or donations to football clubs or youth clubs as ‘give back’ to the society. In the last two to three years, the CSR mandate has brought in few commitments from industries thriving on an abundance of natural resources of the state. Hope that they would do much more to complement the public resources and efforts in needy areas.

But if we talk about individual prosocial behaviours aggregating and triggering Odisha kinship and pride, I have a lot to do. I don’t think it would be an exaggeration to claim Odisha as the soft skill hub of the country – people are known for their genteel demeanour, refined and polite mannerism and, above all, their peace-loving attitude.

Research has shown that religious beliefs and practices are related, to some extent, to prosocial behaviours, and much can be attributed to the Jagannath way of life. A unique all-embracing and content mentality might be particularly powerful in eliciting prosocial behaviour among the people.

I don’t have to create an external framework to instil prosocial aptitude in me because I am in possession of the basics in Odisha. I need to realize my strengths and give the incremental effort to further cement an Odisha bonding through prosocial-ism — a behaviour that would be positive, helpful and aimed at promoting social acceptance and friendship.

Let me practise and exhort you, too, because in fellowship lies self-worth.

Yes, I can be more prosocial.