Odisha Capital On Toes For End To Traffic Law Relaxation 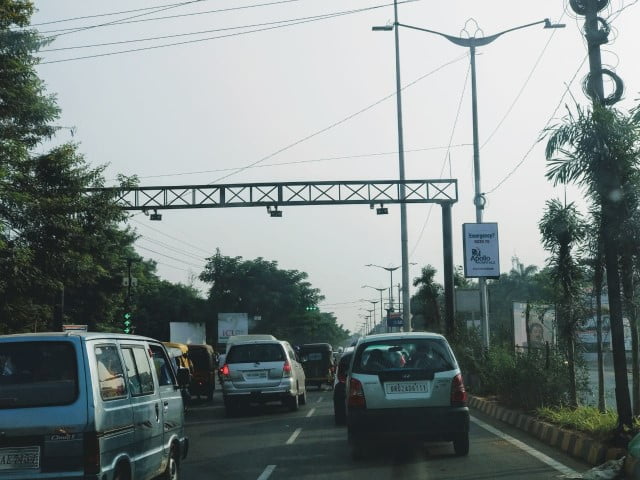 Bhubaneswar: Come November 30, the three-month relaxation to the implementation of the Motor Vehicles (Amendment) Act, 2019 in Odisha will end.

The relaxation was announced by Chief Minister Naveen Patnaik in view of growing public resentment in the state over the imposition of hefty fines under the new traffic law.

Ahead of D-day on December 1 when the law will be relaunched, Odisha Bytes goes around Bhubaneswar to gauge the people’s mood and police preparations. Here’s what we found out:

There is heavy rush at RTOs as people stand in long queues, some since 4 am, to collect their vehicle documents.

The disappointed ones are now planning to go for cycles to escape the wrath of traffic cops. While some people are planning to buy cycles, others are banking on hiring ‘Mo Cycles’.

“We have ‘Mo Bus’ facilities in our city. That is why we are not taking tension,” said one person who failed to collect all his documents.

City denizens are complaining of heavy rush at the two temporary camps which have been opened in Bhubaneswar for getting learner’s licence. According to applicants, they have to stand in the sun for long hours in the hope of getting their licence.

Another glaring problem is the heavy rush of traffic between Vani Vihar Square and Acharya Vihar Square because of an RTO office is located nearby. Motorists complained that they have to wait for over 20 minutes to cross a mere 200-m stretch.

Hopefully, the chaos will lessen when the new traffic law is re-implemented.

The Commissionerate Police has also come up with various plans to curb traffic violations and catch offenders on Bhubaneswar roads. These include:

Drone cameras will be flown in the city to spot traffic violators. Police will then collect fines from the violators, according to a senior traffic police officer.

Commissionerate Police will tighten the rules on the stretch between from Rabindra Square to Airport Square, which was earlier declared as ‘No Overtaking Zone’. Following the relaxation, the rule against overtaking has been blatantly abused by drivers. But that will hopefully end from December 1.

Police are planning to impose similar restrictions at many sensitive places in the city like Vani Vihar, Rasulgarh, Khandagiri, Jaydev Vihar, Kalpana Square and Acharya Vihar among others.