Pawns In The System 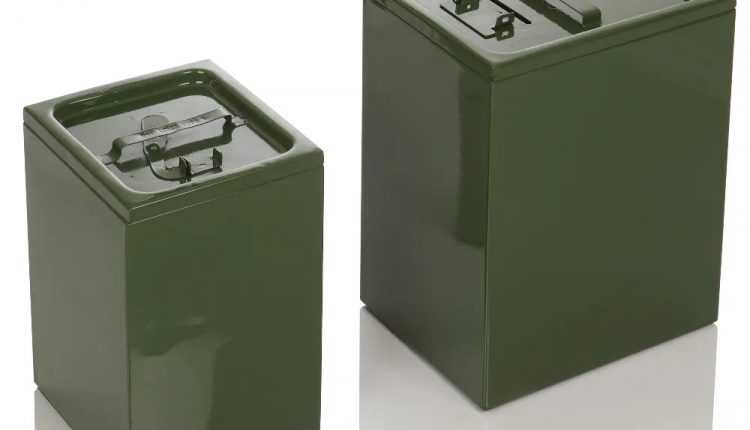 During our training in the Indian Forest College (IFC), Dehradun, we were on East India Tour in January-February of 1983. While camping at Varanasi, we got a message from IFC that the tour was called off and we were asked to await further instructions. The next day, on 26 January 1983, we came to know that Assembly elections would be held in Assam and our services had been requisitioned to conduct the elections. In those days, Assam was in turmoil due to anti-foreigners agitation led by All Assam Students Union (AASU) and All Assam Gana Sangram Parishad (AAGSP), demanding that the Government of India detect, disenfranchise and deport illegal settlers. They wanted the general elections stalled till their demands were fulfilled and the Government of India was determined to conduct the elections. But the main problem was that local officials, either supported the agitation or were too scared to defy the agitators. Therefore, Union Government decided to conduct the elections by engaging probationers from the All India and Central Services as presiding officers and ministerial staff from West Bengal, who knew Assamese script as polling officers. To motivate ourselves for the national responsibilities reposed on us, all of us together went to see Richard Attenborough’s epic film ‘Gandhi’, which was released on that day. The following morning, we boarded a train for New Bongaigaon.

It was a long and torturous journey and on reaching, were taken to Cotton College, Guwahati, under heavy security cover. Our seniors from the 1981 batch, our batchmates from the other group, probationers from IAS and several central services had already reached. Elections were to be held in February in three phases, but we were taken there 15 days in advance for necessary training. It was a boring fortnight; training was imparted for about a couple of hours in the afternoon and we were just hanging around for rest of the day. We were not allowed to step outside the college campus due to security reasons. The food served was quite monotonous, rice/ puri/ roti, cabbage curry and dal (Bengal gram) for breakfast, lunch and dinner. We felt like prisoners. We mostly played cards and Ludo to kill time.

After a few days, 60 of us were shifted to a school at Boko. Here the conditions were even worse. In a couple of days, nine of us moved to an Inspection Bungalow (IB) in the middle of nowhere for the first phase of polling. Those in charge of us were not sure whether food could be arranged, so we were provided ‘sakkar para’, a type of dry confectionery. The situation was so tense that some of us, including me, forgot to carry the precious dry snacks. We were taken in a bus with about 20 constables of the Provincial Armed Constabulary as our body guards. There were five escort vehicles, three in front and two following us. A motorcyclist piloted the carcade to rule out landmines that may have been laid. We hardly moved 5 km an hour and reached the IB in the evening after a stressful ten-hour journey. A mean-looking official met us after a couple of hours and provided us with a few boiled eggs for dinner and lectured us. “Why are you acting as pawns of the Government of India and trying to foil the rightful agitation by our people? Due to official compulsions, I am here, but I don’t give any guarantee for your safety.” I need not explain our predicament under such circumstances.

In the morning, we were taken to our respective polling booths. There was a sharp divide on ethnic lines; those villages where people were not divided were relatively safe, either they would vote en-masse or completely boycott, but villages with mixed population were volatile. The village to which I was assigned supported the elections and there was a huge turnout. The process appeared to be an endless one. They offered lunch but the prevailing tension was so palpable, I declined. In a neighbouring polling station, a colleague had an interesting experience; the voter turnout was so large that he ran out of ballot papers. But people insisted to vote, and finally to wriggle out of the situation he drew the symbol of their favourite political party on a large piece of paper and asked them to put their thumb impressions on it. Three officials had a similar experience as mine, three others were back early as no one came for voting, but the rest three had a torrid time as there were clashes between communities and the para-military forces struggled to keep the violent crowd under control. After reassembling in the IB, we eagerly waited for our departure. It was an endless wait; finally, late in the evening, we were told that it would unsafe to travel at night. Dinner had not been arranged but that really didn’t matter. The next day, we were told that it was taking time to arrange for security and we could finally leave around 4 pm. We were famished by the time we reached Boko; we just had two boiled eggs in 48 hours.

Our group was also required to conduct polling in the third phase. My polling station was in a tribal village on the Meghalaya border. The polling party had to walk about six kilometres and wade through a stream. There was not a single soul in the village. On the way, we just met one person, he informed, “I am from Meghalaya, all the villagers are hiding in forests lest you might force them to vote.” We waited for a while, had our ‘Sakkar para” and sealed the ballot boxes and returned early to reach our base camp before sunset.

Our return journey back to Delhi was by flight from Guwahati. At the end of the day, the Government of India had the satisfaction of ‘smoothly’ going through the process of its constitutional obligations and we had the excitement of experiencing our maiden flight.

Did Mahatma Gandhi Refuse To Salute The Tricolour?