Poor Hydration? Ageing, Chronic Diseases And Premature Mortality Could Be The Result 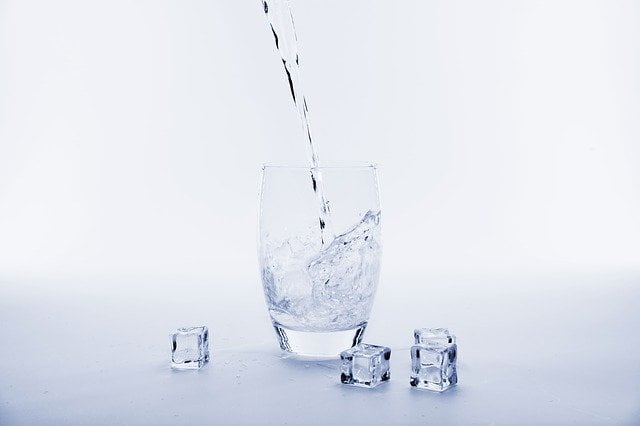 New Delhi: Are you among those who don’t drink adequate water and feel dehydrated as a result? A new study from the National Institutes of Health claimed that poor hydration among adults might result in faster ageing and higher risk of chronic diseases. Those who do not have sufficient hydration are more likely to die younger.

The study titled—”Middle-age high normal serum sodium as a risk factor for accelerated biological ageing, chronic diseases, and premature mortality” has been published in the journal eBioMedicine.  Researchers have stated that they have tested a hypothesis that optimal hydration may slow down the ageing process in humans.

According to the study author Natalia Dmitrieva, “The results suggest that proper hydration may slow down ageing and prolong a disease-free life.” Dmitrieva is a researcher in the Laboratory of Cardiovascular Regenerative Medicine at the National Heart, Lung and Blood Institute, which is a division of NIH, Wion reported.

To conduct the study, researchers performed a large population-based observational study with a long 25-year follow-up. They acquired data from the Atherosclerosis Risk in Communities study with middle-aged enrollment. The researchers said that they used serum sodium, as a proxy for hydration habits.

To estimate the relative speed of ageing, the researchers e calculated the biological age from age-dependent biomarkers. After analysing the results, they assessed the risks of chronic diseases and premature mortality.

As per the news releases, the analysis showed that middle age serum sodium greater than 142 mmol/l is associated with a 39 per cent increased risk to develop chronic diseases. Meanwhile, if it is more than 144 mmol/l, there is a 21 per cent elevated risk of premature mortality.  The researchers mentioned that intervention studies are needed to confirm the link between hydration and ageing.