What Are The ‘Five Freedoms’ That Animals Deserve? Find Out 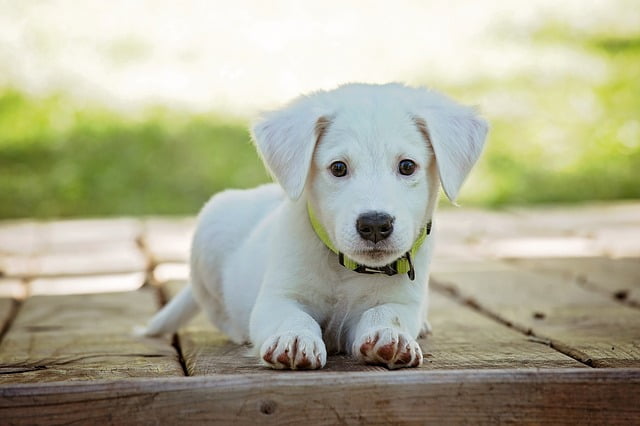 The idea of freedom is essentially misconstrued as human and often restricted to how humans perceive it. Hence, the need for freedom of other living beings is not given as much importance as it should be. However, with changing times, the laws, policies and society in general have started to make a shift from an anthropocentric approach to an ecocentric approach.

People are becoming more aware of their responsibilities towards nature, environment, animals and other elements, which complete our lives as humans on this planet. We, as humans, owe our duty towards all other components of nature for a sustainable living. In light of this, it is important to understand the internationally recognised Five Freedoms that are guaranteed to animals, which can help us achieve a better life for them.

The OIE lays down the following ‘Five Freedoms’ of animals, which are recognised globally:

This means ensuring conditions of care and treatment, which would keep them away from mental suffering and trauma.

This implies that the animal should be provided with proper shelter, including resting area, with adequate space according to the size of the animal, to ensure that its natural free movement is not constrained. This is applicable not just during stationary accommodation of an animal but also during transportation of animals from one place to another whether by air, land or sea, to make sure that they are not cramped into small spaces in numbers more than what can ideally hold them. In addition to physical comfort, it is also important to provide them with thermal comfort, such as providing with shade during scorching heat, shelter during torrential rains and warmth during chilly winters.

This requires frequent diagnosis and treatment of animals from various diseases. Further, they should not be subjected to unnecessary pain, and more so, should not be left unattended when they are injured and suffering.

This can be ensured by providing animals with an environment closest to their natural behavioural patterns, instead of coercing them into activities or surroundings whereby they are forced to behave in a manner against their natural instincts.

These five freedoms have not only been recognised globally, in several foreign jurisdictions, but also by the Supreme Court of India, to reinstate its value in animal welfare. Each of these freedoms is fundamental and intrinsic to life of all animals – whether domestic, agrarian, commercial or otherwise.

As humans, we vehemently try to implement our rights and freedom. If the same sentiment can be mirrored towards animals, in achieving these basic Five Freedoms, by making more people aware of these, practice them as well as encourage others to do so, it can prove to be a small step towards a big change in the lives of the voiceless.

(Disclaimer: The views expressed by the author are her own and do not necessarily represent that of the website)

Hunt On For Lady Don Of Stone Mafia In Odisha