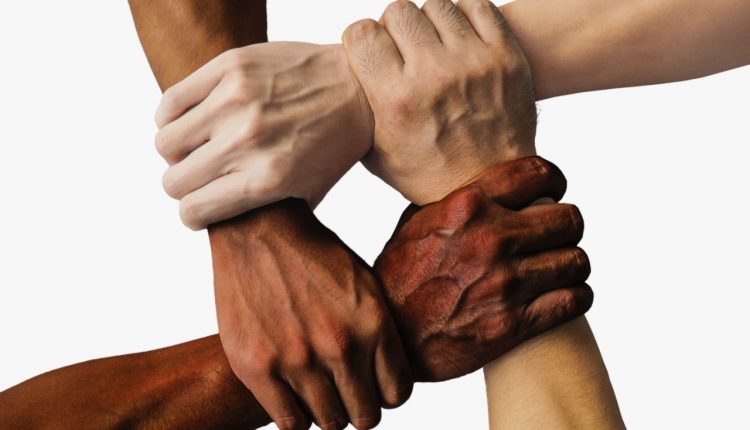 I got married a few months prior to joining as Divisional Forest Officer, Dhenkanal, in 1986. Sandeep Tripathi, an IFS officer of 1984 batch, was posted as a probationer there. Sandeep was a bachelor those days and spent most of his free time with us. We often moved around together and, particularly, enjoyed our evening walks.

In Dhenkanal, Laxmi Puja is observed with a lot of revelry. One day during the weeklong festival, when we returned home after our evening walk around 7.30 pm my wife was surprised to see our cook preparing food for about ten persons. On enquiry he said, “One sa’ab has come with his family and they have gone to see the celebrations in the puja pandals. He told me they will have dinner here. He has also directed what items to prepare for dinner.” I was wondering who it could be? Around 9 pm they returned. “Siddhanta Das I suppose, I am S N Bohidar, Conservator of Forests,” he announced. It was such a pleasant surprise. He said, “The normal practice is, while travelling with family one must have food at the house of the officer in the station. I had heard about you, but we had never met. The Puja gave us a good opportunity to know each other. Had I come to Dhenkanal and left without your knowledge, I would have taken offence if I were you.” We were delighted to entertain them but my wife rued, had she got prior notice she could have made some elaborate arrangements for the dinner. As son of an IPS officer, I was used to my father’s colleagues dropping in at our place for dinner or lunch without notice. But for my wife and Sandeep it was a cultural shock.

But this also had a flip side to it. Kumud Chandra Das, an IFS officer of 1979 batch, joined the state in 1981 after training. A fraudster impersonated him and met senior officers. He had a typical story to tell – that he had lost his wallet and needed money immediately. All the officers he approached were more than willing to help a young colleague. This continued for quite some time, till a senior officer sent a message to Kumud enquiring why he was not returning the money he borrowed. He felt outraged and personally met the officer to challenge him. Obviously, he was not the person to whom he had given money. Then things came to light, causing tremendous embarrassment to Kumud. None of the officers who had been duped had ever met Kumud. Descriptions of the impostor by all those who were conned matched, but he was never traced.

When I was doing my graduation in Ravenshaw College and my younger brother was in school, my father was transferred as Deputy Inspector General (DIG) of Police, Sambalpur. My parents thought, shifting at this point of time would disturb our academic careers. The easiest option was to stay with our maternal grandparents, who were permanent residents of Cuttack. But my mother was adamant that staying with grandparents would ‘spoil’ us. Taking a house on rent was out of question. At this stage a very close friend and colleague of my father, Rajendra Mohan Patnaik, very graciously offered a portion of his official quarters at Cantonment Bungalow (CB)-No. 8, for us. He with his wife and two sons occupied two rooms and my mother and we two brothers occupied two rooms. We had our separate kitchens but shared the living room. None of us had absolutely any issue with this arrangement; we all lived like one family. The ladies, my mother and Lily Mausi (Mrs. Patnaik), had a gala time. This arrangement continued for about two years! Interestingly, after two years my father was transferred back to Cuttack and Mr. Patnaik was transferred as DIG, Sambalpur. Since his children were much younger and were in school, they shifted to Sambalpur and CB-8 was allotted to my father. In the present-day, many would find it difficult to believe that such a bonding could exist amongst officers.

I have fond memories of childhood and adolescence when interaction with colleagues at family level was frequent. We played indoor games in the IPS Officers’ Mess after school/ college hours every day. In the evenings my parents invariably spent time with IPS colleagues. Although IPS officers boasted of their fraternity, I guess there was at times a bit of envy about the bonding among foresters. However, there was a feeling that the forest officers gel well among themselves but avoided meeting officers from other services. This was perhaps due to the concentration of forest officers in remote townships like, Bhanjanagar, Angul, Sambalpur, Koraput, Baripada, etc. whereas most police officers were at Cuttack, which was the police headquarters, and the IAS and other officers in Bhubaneswar, the State Capital.

Till the turn of last century, for middle-level officers there were hardly any decent guest house or affordable hotel in major towns. Therefore, while on tours staying in houses of colleagues was quite common. I, particularly, preferred staying with colleagues and friends. I was posted at Dehradun for five years on central deputation and visited Delhi once in a while. Being on central deputation it was difficult to get reservation at Odisha Bhawan and at that point of time there was no forest rest house in Delhi. I invariably stayed with U P Singh or Arun Panda (both IAS officers). In the early years of service, I have stayed with many colleagues during tours.

I have been observing that the informal connect among colleagues is gradually waning. It is like nuclear families replacing joint families. In the past two decades, reciprocal interaction between families has given way to interactions only at parties and social gatherings. My two children hardly have friends whose parents are my colleagues.