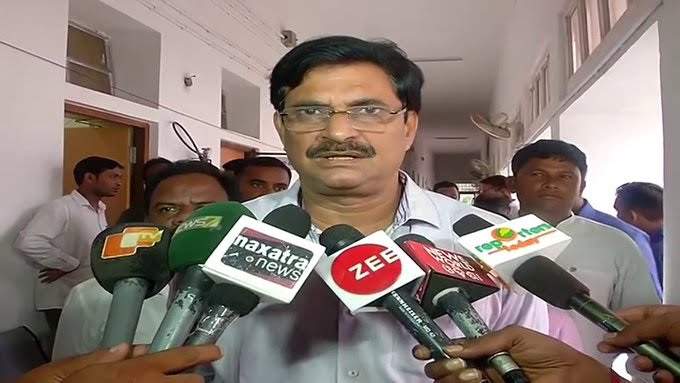 Bhubaneswar: To contain the high dropout rate, the Odisha government has decided to take steps for upgrading 100 high schools in the next academic session.

Announcing this here on Wednesday, School and Mass Education Minister Samir Ranjan Dash told reporters that the steps to upgrade schools would be carried out in the blocks where no Plus II colleges exist.

“Students often tend to drop out after passing matriculation either because many schools do not have Plus II or due to the absence of colleges in close proximity. Upgrading schools by including Plus II will also benefit girl students,” said Dash.

Apart from benefiting the students, the move would play a significant role in containing the dropout rate in the state.

The move to upgrade these schools comes in the wake of sharp criticism from different quarters for the high dropout rate. The state government came under attack from several spheres following reports that over 43,000 students abstained from appearing for the matriculation examination conducted this year.

A five-point programme was then mooted to bring back these students to schools. Under the plan, teachers are required to undertake door-to-door visits and hold discussions with the parents and students. The move aimed at convincing the parents to send their children to school.

Reported data showed that the attendance percentage from Class I to V stood below 70 per cent in Malkangiri, Boudh, Gajapati, Sambalpur and Nuapara districts. Similar was the situation in classes from VII to VIII.

What appears to be alarming is that the attendance percentage in Class IX and X in 13 districts, including Khurda and Cuttack, stood much below the state average.