A Panoramic View Of Life Through This Odisha Photographer’s Lens 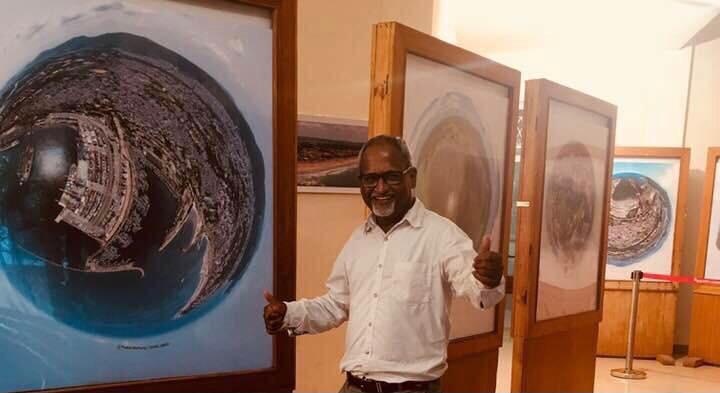 Bhubaneswar: His passion for photography is much like his original profession as a marine engineer – free-spirited, always ready to explore new shores.

His mother’s photograph in sepia, which Prabal Mohanty clicked at the age of 14 when he acquired his first camera, remains the ace photographer’s priced possession. 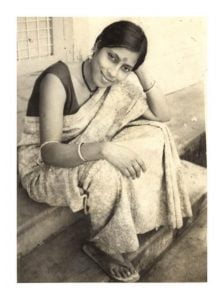 Known for his panoramic shots, Prabal Mohanty’s yearning for capturing beauty in all its forms on his lens made him quit his job as a marine engineer and become a full-time photographer.

The Odisha photographer, who is also a poet, painter and ad-man lives in  Visakhapatnam.

“I started photography when I was 14-years-old. My father’s inspirational words that you have only one life, must enjoy it and live it in a fulfilling manner with your creativity, continue to propel me,” said Mohanty.

“When my father gave me my first camera. I took my mother’s photograph with it. I always felt that my mother is the most beautiful woman. It was a black and white photograph. My parents remained the focus of my camera for a long time,” he added.

“I was earning a lot of money on the ship left the job in 1997 to fulfil my passion. I struggled for some years and then joined academics. Later, I opened an advertising agency,” said Mohanty.

His journey as a professional photographer began in 2003.

“I bought a digital camera with the money I earned. I also use a drone camera to take panoramic shots,” said Mohanty.

“Yeh Dil Mange More. I love to take panoramic shots to give a view in 360-degrees,” said Mohanty.

“For me, photography is a study of life. We play with light and dark shadows. I always prefer to take photos in natural light. I also take portraits in natural light. Light is very important for me. I also love to take candid pictures, which have natural expressions,” he added.

A self-taught photographer, Mohanty has honed his skill through experiments. “I am still learning,” he said.

Mohanty is best known for his panoramic photograph of Vizag city and beach, titled ‘Vizag beach necklace’. He has also clicked various places of Bhubaneswar including ISKCON temple, Lingaraj temple and Ekamra Van from a birds’ eye view. 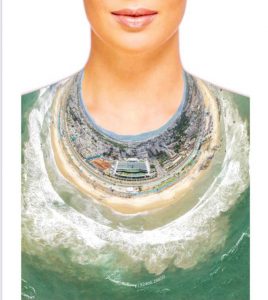 “I want to showcase how Bhubaneswar has changed over time. I want to differentiate the old town and the new places of the city,” said Mohanty.

Mohanty has organised photo exhibitions in Vishakhapatnam and Puducherry. “I had an exhibition of 21 of my photographs at Vishakha Museum. All the photographs were panorama shots, taken from a fisheye lens. I had showcased a different perspective of the cities and some tourists spots too,” said Mohanty. 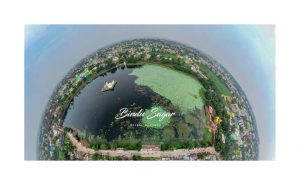 As for his future plans, Mohanty said, “At the age of 61, I cannot dream more. My aim is to go to every state and click photographs of iconic places in that state. The beautiful places of each and every state should be documented.”

His message to aspiring young photographers is: “Our youth is creative and expressive too. They need patience and perseverance. They should work hard and keep experimenting. Now digital photography gives a chance of doing many things. Keep taking photographs and keep failing too. Then you can grow.” 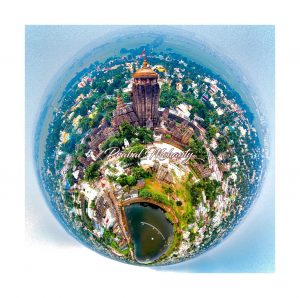 “For survival, one can depend on only photography. If someone is honest and good in work, then he or she can get plenty of opportunities,” he added.