Battles Of Our Own: From A Quaint Odia Novel To Modern Indian Classic 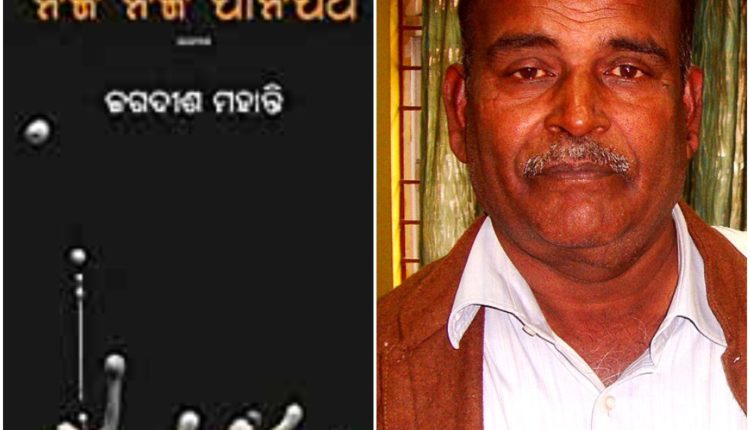 The Odisha Literature Festival, which has been hosted by The New Indian Express in Bhubaneswar since 2012, has from this year on been incorporated into a larger entity — Dakshin Literature Festival — with the same media network as the host.

I came to know about it when a few days ago I received an invite from Penguin Random House. The object was to speak in a session about the experience of translating Jagadish Mohanty’s Odia novel ‘Nija Nija Panipatha’ (English title: Battles of Our Own), which is going to be published by Penguin under its classy ‘Modern Indian Classic’ imprint. The session, conducted in virtual mode, as is the norm now, was held on November 12. Here then is how I argued the case for Mohanty’s ‘Battles of Our Own’.

Set in a coal mine, it is a stark portrayal of the industrial underbelly. In ‘Paradise Lost’, Milton speaks of “bands of pioneers rifling the bowels of the earth and digging out ribs of gold”. This is the engineer’s — pioneer meant engineer in Milton’s time — take from above. In a reversal of this top down view, Mohanty shows us the agency of this strange alchemy of coal into gold, namely the miners who work underground with pickaxes and shovels, wearing their helmets and Davy’s lamps. The achievement of the novel, set in the remote Tarbahar Colliery in the backwaters of a small western Odisha town, is to make this dark underworld graphically visible.

There is no dearth of suspense and action in this fast paced narrative, punctuated with face offs between the workers’ union and management, jealousies among officers, fiery speeches, fights between rival trade unions, based on opposing ideologies of Marx and Gandhi. Never before in Odia was a novel that delineated so realistically the gloomy, soot-blackened, and conflict-torn human environment that has come to be known as industrial. On this level the novel is a compulsive page turner. 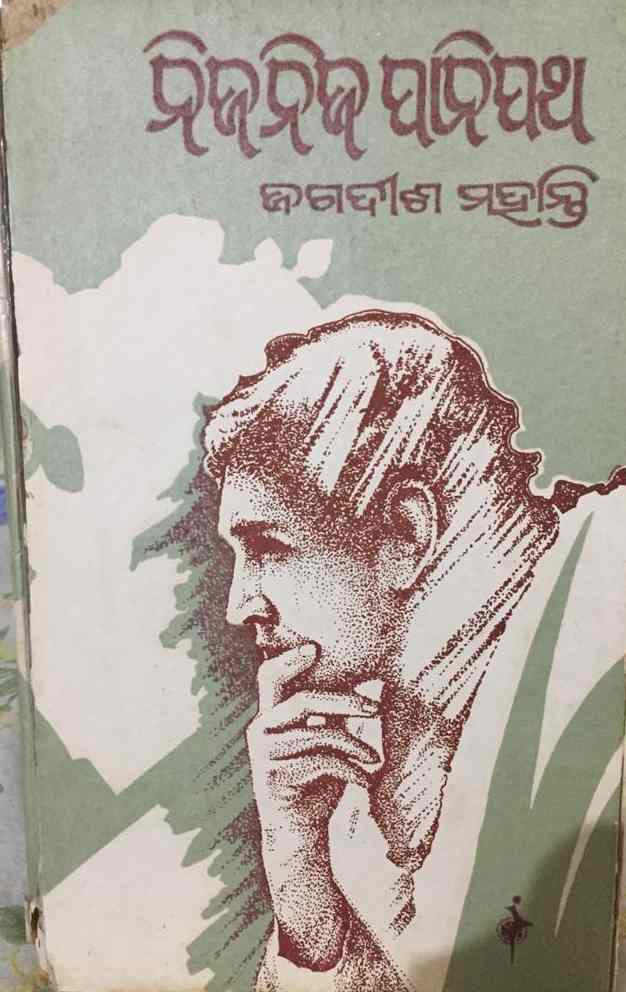 The next thing that the novel does, and does so well, is to veer away from the battles without to explore the battles within the self. It focuses on the characters’ psyches and shows how the seeds of their sense of victimhood lie in their personal history of trauma and suffering. Deshmukh is a high level officer in the colliery and Harishankar Patnaik is a down-at-heels working class leader. But they are alike in their feeling of vulnerability in the face of larger impersonal forces. With a true novelist’s gift Mohanty has individualized them, thus rendering them complex and immune to stereotyping.

Last but not least, the ‘industrial man’, stripped of individuality and human essence, becomes in Mohanty’s hands the focus not of a Lawrentian sexual revolution but of an existentialist quest for meaning in an absurd and alienated universe. Lawrence, we know, famously described the ‘industrial man’ as ‘dead down waist’, and his prescription for him was a heavy dose of sex. Mohanty, who observes the arid coal fields and the abbreviated humanity in Tarbahar Colliery, is less sanguine about a sexual revolution. He is content to explore, in the character of his middle class non-heroic hero, Pradyumna, the play of a detached consciousness, much like the existentialist writers he admired: Kafka, Camus, Sartre and Beckett.

In ‘Battles of Our Own’, Mohanty draws on social realism, psychoanalysis and existentialism to create a complete experience of the ‘industrial novel’ in Indian literature. With Penguin Random House’s decision to publish the novel as a ‘modern Indian classic’, ‘Battles of Our Own’ is set to begin its new journey.

It may be pointed out that the Odia novels that have earlier been honoured by Penguin with this label are Fakir Mohan Senapati’s ‘Six Acres and a Third’ and JP Das’s ‘A Time Elsewhere’.

(‘Battles of Our Own’ by Jagadish Mohanty has been translated into English by Himansu S. Mohapatra and Paul St-Pierre.)