Carbon Sequestration By Algae: An Answer To Climate Change 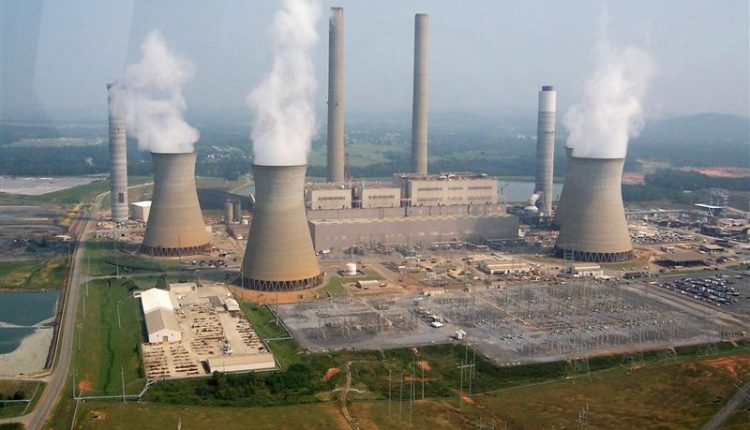 Global warming due to climate change is the single-most important issue, which is threatening the very existence of humankind. In the beginning, with due apology to the experts, I wish to discuss this complex topic in simple terms.

The earth is surrounded by the atmosphere, which has several Green House Gases (GHG) such as water vapour, carbon dioxide, methane, nitrous oxide and ozone. These gases trap a part of solar energy reaching the surface of earth during the day keeping it warm and cozy. Without GHG the temperature would soar very high during the day time and plummet to extremely low in the nights. After the industrial revolution in mid-18th century, we started burning fossil fuels in large quantities. This gradually led to increase of carbon dioxide in the atmosphere. In the initial years the impact was negligible as industrial revolution was confined to few developed countries. In due course other countries started vigorously pursuing their development agenda. The accelerated release of GHG in atmosphere has been enhancing energy being trapped by it, resulting in global warming. In the last century the average temperature of earth increased by 0.5°C and in the first 15 years of this century, it has further increased by 0.61°C. It is anticipated that it will rise by 2°C by 2050 and by 4°C to 6°C by 2100.

The problem is that with our present technical and scientific knowhow we cannot withstand a situation that may arise due to a temperature rise of 2°C or more. Therefore, the world community is quite concerned and is grappling with mechanisms that could arrest the rate of temperature rise. The target is to restrict it to 1.5°C. But we have already crossed 1.1°C and are just left with a buffer of hardly 0.4°C. It is a stupendous task in hand. We have to take a slew of ameliorative measures and seriously implement those. This really calls for hard decisions. The
United Nations Framework Convention on Climate Change (UNFCCC) has been working on concerted efforts to reduce emissions with a view to limiting temperature rise to 1.5°C. But the largest emitter, USA, was not a party to it during the Donald Trump regime. The per-capita annual emission is very high in developed countries pushing twenty tons, compared to India’s two tons. In absolute terms, contribution of China is about 27%, USA is 17% and that of India is 5%. But what is alarming is that India’s carbon footprint has doubled in the last 25 years. In the Paris UNFCCC in 2015, India committed to sequester 2.5 to 3.0 billion tons of carbon dioxide equivalent in its forests, besides taking a number of mitigative and adaptive measures. All the states have prepared Climate Change Action Plans to dovetail into national commitments.

Coincidentally, at that point of time Prof Ranjan Pradhan from Guelph University, Canada, made a presentation to me on ‘Potential of carbon sequestration by micro-algae in Thermal Power Plants’. He explained: (i) Microalgae has potential of sequestering carbon dioxide at a rate of 100 times that of standard plantation. (ii) Carbon dioxide tolerance of microalgae is 400 times that of trees and (iii) Tree growth can be enhanced by maximum 3 times in a carbon dioxide enriched environment compared to 10 to 20 times by algae. He proposed to take up a pilot project and grow microalgae in shallow ponds by enriching the water with carbon dioxide channelized from TPPs. He claimed to have achieved this under laboratory conditions and wanted to experiment it in the field. I was quite impressed with his proposal and persuaded NALCO, a major public sector undertaking producing aluminum, to take up a pilot project at their TPP in Angul. I am grateful to NALCO’s authorities that they allocated one-fifth acre of land close to their TPP. We started the pilot project on  November 3, 2010, and completed it on March 31, 2013. As a follow up, we are now associated in an international project for manufacturing 3D printed Silicon Carbide (SiSiC) ceramic prototype using biocarbon obtained from micro-algal biomass.

In the pilot project we achieved an average carbon dioxide sequestration of 80 ton/ha/year and a peak sequestration of 150 ton/ha/year compared to 250 ton/acre/year under laboratory conditions. This was something remarkable, particularly given the conditions under which we worked. Prof Pradhan was confident that we could have easily achieved an average of at least 125 ton/ha/year. Besides reducing emission, the biomass produced in the process could be used to produce a range of bio-refinery products like, bio-oil, fodder, pharmaceuticals etc. The spectacular results achieved in the pilot project, a first of its kind in the globe, were presented at two international seminars and were highly commended by experts in the field from world over. The results have also been published in international scientific journals. Without getting into the mathematics of it we can safely conclude: If the pilot project is up-scaled to 5-acre plots in 10 TPP, 1500 tons of Carbon Neutral Coal equivalent can be generated, equivalent to 3000 MWh or 3 Giga Watt hour energy. I hope sooner rather than later, full-fledged projects will be taken up.