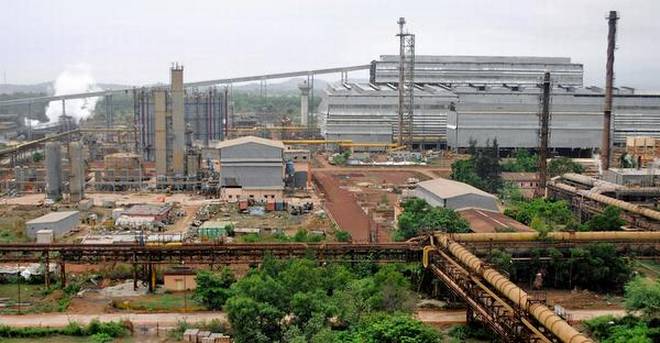 It may be recalled that the Centre had decided to disinvest 100 per cent equity in NINL, which has a 1.1 Mtpa integrated steel plant in Kalinganagar in Odisha. MMTC has 49.78 per cent share, while the Odisha government has 32.47 per cent stake in NINL through IPICOL and OMC.

“The Government should review the decision of the disinvestment process. Major promoters of NINL like MMTC, OMC and IPICOL should immediately infuse fund for running operation of the steel plant at optimum level and to bring mines operative,” Neelachal Executive Association (NEA) President Avijit Koley and General Secretary AK Pradhan said.

According to them, disinvestment may not be the remedy of all problems of NINL. They suggested the merger of NINL with state-owned SAIL or RINLto pave the way for meeting mutual interest to expand steel capacity in the country. Also, given the uncertainties associated with greenfield projects, acquisition appears to be a preferred option, said the PTI report.

Koley said that NINL had achieved net profit up to 2011-12. The NEA president claimed that the company made losses from 2012-13 due to low equity infusion, insufficient cash flow, want of funds for repair, modernisation, expansion, inadequate supply of raw materials, high production cost and commission at high rate to MMTC upon purchase and sell.

In 2018-19, NINL took many positive steps towards revival and blast furnace capital repair increased productivity, while its captive mine got all clearances in 2019, he said.

The Cabinet Committee on Economic Affairs (CCEA) has approved strategic disinvestment of 100 per cent equity shareholding in NINL.

NINL has 2500 acres of undisputed land sufficient for expansion of up to 10 MTPA, its own captive mine of 110 million tonne of estimated reserve and mining lease for 50 years, state-of-the-art production unit and good connectivity.

Around 10,000 people are dependent on NINL for livelihood.