I Commute From Cuttack To Bhubaneswar Every Day, Do I Need A Diesel Car? 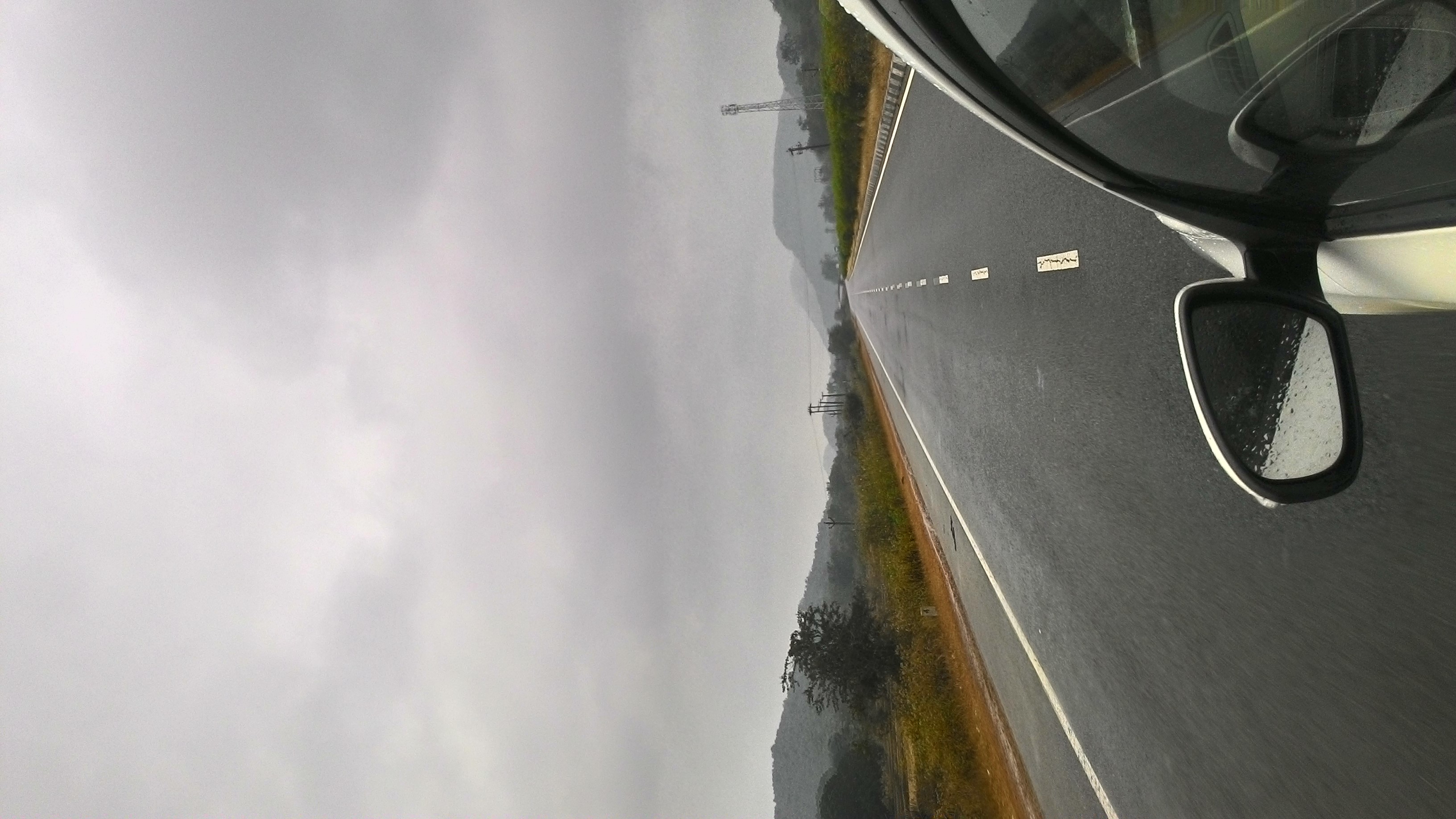 ‘Petrol or Diesel?’ is a popular dilemma in every car buyer’s mind. The same holds true for commuters of the twin-cities of Cuttack and Bhubaneswar. Even though the gap between petrol and diesel prices is narrowing, the fuel efficiency of diesel vehicles is at the least 20% higher than their petrol models.

What Route Do You Take?

The NH16 stretch between the two cities is one of the busiest roads in the state. Recently, a new route has also opened up due to a new bridge on the Kathjodi. This 2.81km bridge named after Netaji Subhas Chandra Bose connects Trisulia to the other side of the river near the Judicial Academy. We are going to compare both routes and check if you need to buy a diesel car for your daily commute.

Let us consider the Maruti Suzuki Swift. The ARAI rated fuel efficiency figure of the petrol is 20.4 kmpl and that of diesel is 25.2 kmpl.

When Do I Start Saving In A Diesel Car?

The cost difference between a petrol and diesel model of the same car is approximately one lakh rupees. As we can see from the above table, it takes around a lakh kilometres to recover that cost difference for a diesel car over its petrol counterpart. This means you only start saving after driving a lakh kilometres. Please note that this doesn’t include the cost of interest. Also though not very significant, according to Autocar India, a leading automobiles magazine, a diesel car ‘does have marginally higher maintenance costs’.

So When Do I Start Saving?

If you use scenario 1, the NH16 route, you are travelling 1750 km a month. Add 250 km for other trips, errands, etc. That means with 2000 km a month, you cover a lakh kilometres in little over four years. Adding the cost of interest, you start saving after five years at least.

Now if you use the 2nd route (Netaji Bridge), you are travelling 1250 km a month including errands. You will cover a lakh kilometres after 6.5 years. That means you start saving money after 8 years at the least considering interest.

So Who Should Buy A Diesel Car?

If you commute more than 2000 km a month, say if you travel beyond Khandagiri every day from Cuttack, you can consider buying a diesel. Anything less than that, you are better off with a petrol. You will never recover any money. Also note that the cost difference between the two fuels is only going to shrink in the future. Petrol and Diesel cost almost the same to produce; it is the taxes that make the prices different. Petrol cars are greener than diesel cars. According to a test carried out by the Centre for Science and Environment (CSE), New Delhi, a diesel SUV can cause as much nitrogen oxide pollution as 25 to 65 petrol-based cars. They also produce more particulate matter and other pollutants that are harmful for our health and environment.

Do Diesel Cars Have Any Advantages?

Yes, diesel engines have better torque than petrol ones. They consume less fuel and are also more robust.

What Advantages Do Petrol Cars Have?

Petrol engines are smoother, produce less noise and are cleaner for the environment.

I Don’t Every Day, What Car Should I Buy?
Petrol.

Income-Tax: Who Can File, How To File, When To File Updated Return