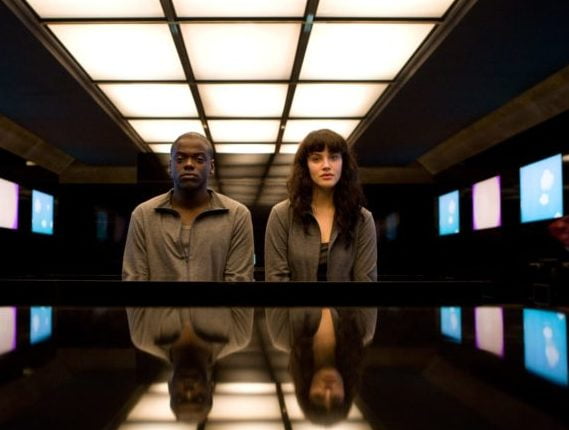 Bhubaneswar: A contestant sings in front of judges, people confined to their rooms watching the world outside, living a monotonous life, and digital audience present in the seating-area, replacing real humans.

Mirroring reality shows of the human world, the second-ever episode – ‘Fifteen Million Merits’ of sci-fi horror television show, ‘Black Mirror’ stood out for its dystopian reality has, however, become real in 2020. The eerily similar episode was released in 2011.

Enter 170 days into the COVID-19 pandemic, people have made peace with the new normal – rarely stepping out of the house, washing hands, using a sanitiser and wearing a mask.

The reality show content has also changed. Audiences have now either replaced by digital clones or paper cut-outs.

As filming for reality shows and television has resumed, the new normal means the number of live studio audience drastically reduces. It was apparent in one of India’s most popular TV shows, The Kapil Sharma Show.

Posted on Instagram by Kapil Sharma, the photo showed the audience behind Archana Puran Singh, most of them looked like cut-outs.

in this picture how many people are real? 🤔 #shooting #tkss #thekapilsharmashow #comedy #fun #laughter 😀

While everyone delved into a guessing game, the correct answer, Kapil Sharma revealed, was nine. Every other person in the photo was a cardboard cut-out of the audience.

Black Mirror is known for its kooky, quirky, and sometimes very dark nuances, mixing reality with sci-fi, and combining the two to create an unsettling experience.