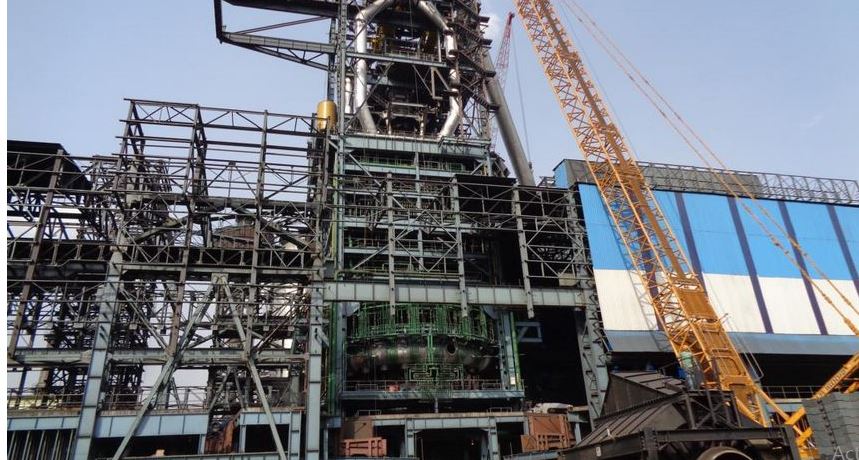 New Delhi: The Enforcement Directorate (ED) on Saturday said it has attached assets worth over Rs 4,025.23 crore of Bhushan Power and Steel Ltd (BPSL) in connection with an alleged bank loan fraud.

The properties attached by the central probe agency include the land, building, plant and machinery of the company in Sambalpur under the provision of the Prevention of Money Laundering Act (PMLA).

This is the first attachment in the case and more is expected.

The attachment order by the special PMLA court came in response to a complaint by Punjab National Bank and Allahabad Bank who had accused the ex-promoters and directors of BPSL of fraudulently availing loans worth over Rs 5,500 crore.

The court, however, maintained that the property attached for 180 days cannot be disposed of, transferred or dealt with in any manner until further order.

According to the ED, BPSL used various modus operandi to siphon funds obtained as loans from various banks.

“An amount of Rs 695.14 crore was introduced as capital by the former BPSL Managing Director Sanjay Singhal and his family members by artificially generated Long Term Capital Gains (LTCG) by diverting the bank loans fund of the company. The LTCG were exempted from income tax during the relevant time,” it said.

The ED had filed a money laundering case after studying the FIR registered by the CBI against the company, Singal and others on charges of corruption.

The ED charged that BPSL had also made Real Time Gross Settlement (RTGS) payments to various entities against fictitious purchases of capital goods.

These entities had transferred cash to BPSL against RTGS payments, which was ultimately traced to have been used for the generation of artificial LTCG by jacking up the prices of penny stocks by way of synchronised trading, the ED said.

It further said that apart from this, Rs 3,330 crore invested by the promoter companies as equity (share capital and premium) was also routed out of the funds obtained as various loans and diverted from the accounts of BPSL in the shape of advances shown to various shell companies operated by different entry operators, it said.

The proceeds of the crime in this case were laundered by way of introduction into the books of accounts as equity for window dressing the debt-equity ratio, the ED pointed out.

Postpaid Phones In Kashmir To Be Restored On Monday

Akshaya Mohanty: The Unorthodox-Versatile Singer’s Romance With His Odia Roots