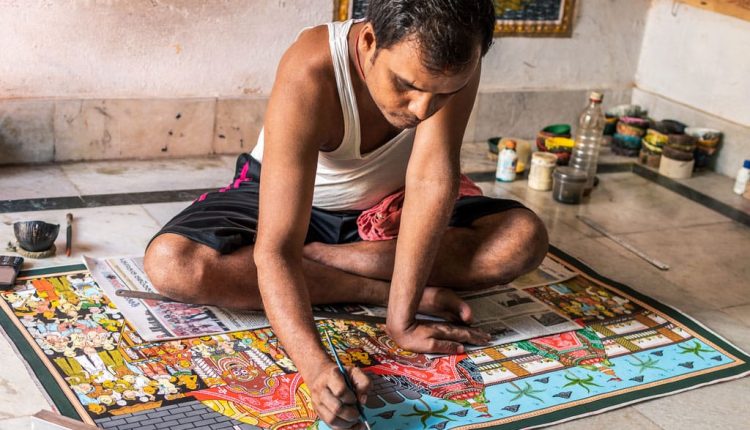 In the last five-six decades, Odisha has been in the news for many right and quite often, the wrong reasons. But one thing has remained constant – our artists and artisans have always made us proud.

Odisha has always been known as the land of art and culture. Over the years, our artists and artisans have earned national and international fame for their work. As of now, Odia artisans have won 180 awards at the national level.

Among them, four have won Padma awards and 11 have won the prestigious Shilpi Guru Award. Following in this tradition, this year, eight artisans have been nominated for National Awards for the year 2017. Five, out of the eight, will receive the National Handicraft Award and three will get the Merit Certificate for 2017.

Here’s wishing our artisans for their achievement. Odisha will always be proud of them for earning global recognition for Odisha and never letting us down!

Odisha Girl Changes Her Destiny By Fighting Cancer And Inspiring Others

Students From Europe, India To Prepare Project On Bhubaneswar’s Development