Govt Bans Export Of Onions To Pre-Empt Inflation: What Will Happen Now?

The humble onion has a chequered political history, ever since Mrs Indira Gandhi used the rising prices of onions as a ruse to pull the plug off the Charan Singh government in 1979 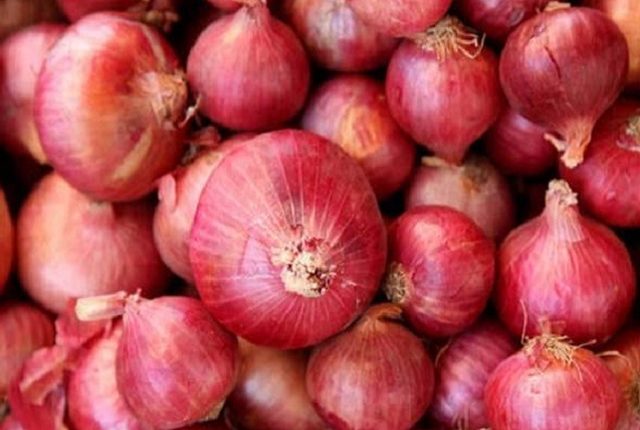 Anticipating a shortfall in the production and procurement of onion due to heavy rainfall, India, on Monday, banned the export of onions. Exports of this key cooking ingredient had shot up by 30 percent during the April-July period, this year.

The Directorate General of Foreign Trade (DGFT) released a notification prohibiting the export of all varieties of onions with immediate effect.

Prices of the bulb moved upward as flooding damaged Kharif crops planted before monsoon for harvest in autumn. The early-Kharif onion crop in Andhra Pradesh and Karnataka also got damaged due to flooding. This crop would have entered the market in early August.

Similarly, heavy rains in Gujarat, Maharashtra and Madhya Pradesh hit the quality of onions stored from the bumper Rabi harvest earlier this year.

(Both farmers and traders from Nashik, Maharashtra, have been encouraged to stock onions in innovative, low cost ventilated single row storage structures known as Kanda Chali. This helps them benefit from a higher price later in the year.)

As a result, the wholesale and retail onion prices have more than doubled in several markets as well as in major producing areas of the country over the last couple of weeks.

The ban is meant to be a pre-emptive move to stymie inflationary pressures as traders hoard the bulbs to explore more lucrative markets overseas.

Such bans on the export of onions have become an annual affair. The government had banned the export of onions and imposed countrywide stock limits to bring down prices of onions that had soared ahead of state elections in Maharashtra and Haryana last year. The ostensible reason for the ban on exports was the galloping price of the commodity. The retail price of onion had touched Rs 80 a kg in Delhi due to supply disruptions after floods in some states. Later in the year, the prices hit Rs 160 for a kilo of onions in some parts of the country. The government went into a frenzy of imports that arrived just when the domestic harvests had begun.

China has a maximum surplus of onions in the region. With relationships frosty between the two neighbours, it is anyone’s guess what will happen if the Indian government asks the Chinese for onions.

The government’s move to ban the export of onion has huge political overtones. In 1979, the Charan Singh Government fell as the Congress party cited the rising prices of onions as an indicator of the common man’s hardship. Likewise, Sushma Swaraj faced a hostile electorate which threw her out of Delhi’s chief ministership in 1998.