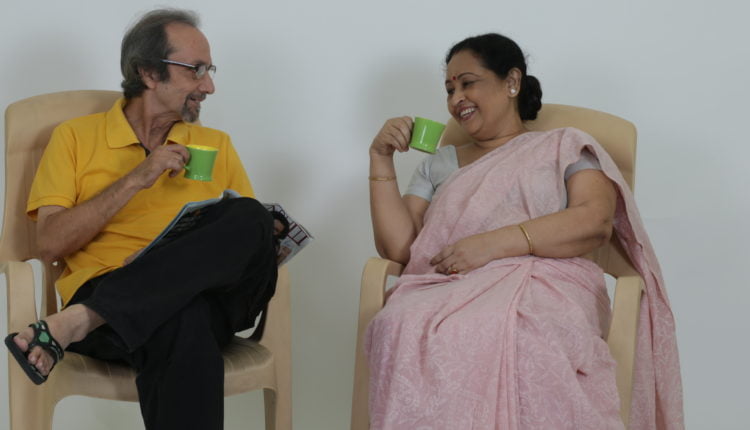 Bhubaneswar: VIM 608, this address in Bhubaneswar’s Chandrasekharpur had once seen an elderly couple being brutally murdered during a loot bid. Today, it houses a resource to assist senior citizens age comfortably in their homes.

“A friend had lost his parents in this incident and it was he who suggested that we expand our services to ensure the well-being of the elderly in the city,” said Co-CEO of TriBeCa Care, Prateep Sen.

The Kolkata-based home healthcare company launched its specialised care for senior citizens in the city on December 1 last year.

The wellbeing of the elderly, it was this thought that set the foundation of TriBeCa Care in 2013. Since then, it has responded to 6,000 emergencies and provided 8+ million hours of care to 25,000 such families in Kolkata. Besides geriatric care, Tribeca has also organised events and talks with partners that attracted 2,000 senior citizens to explore new interests or pursue old hobbies.

“I was worried about my mother staying in Kolkata alone. This was the case with a lot of people, whose parents were left to fend for themselves with children having moved to other cities. So was born TriBeCa Care. Over the years, we had requests pouring in to start the facility in other cities. We picked Bhubaneswar since it was not far from Kolkata, was large enough, and had a sizeable middle-class population. And my friend opened his home from where we run our office now,” he said.

Sen said they would be catering to the twin cities of Bhubaneswar and Cuttack. “We are not looking at huge numbers. Through standardise help using modern technology, we would like to reach out to 25,000 to 50,000 people in these cities and make a difference in their lives,” he said.

Talking about the market potential for this service, he said that the number of elderly is expected to grow to 25 per cent of the total population in the next 10 years and they need special kind of care.

“We have care managers trained in geriatrics, who become friends of the family and help in a lot of different things. This is a high touch way of providing care and that is what we are striving to achieve,” he said.

Elaborating on the need for such high-level care, Sen said that vulnerability of a person goes up as s/he hits 70. It is at this age when they become frailer and start needing help. 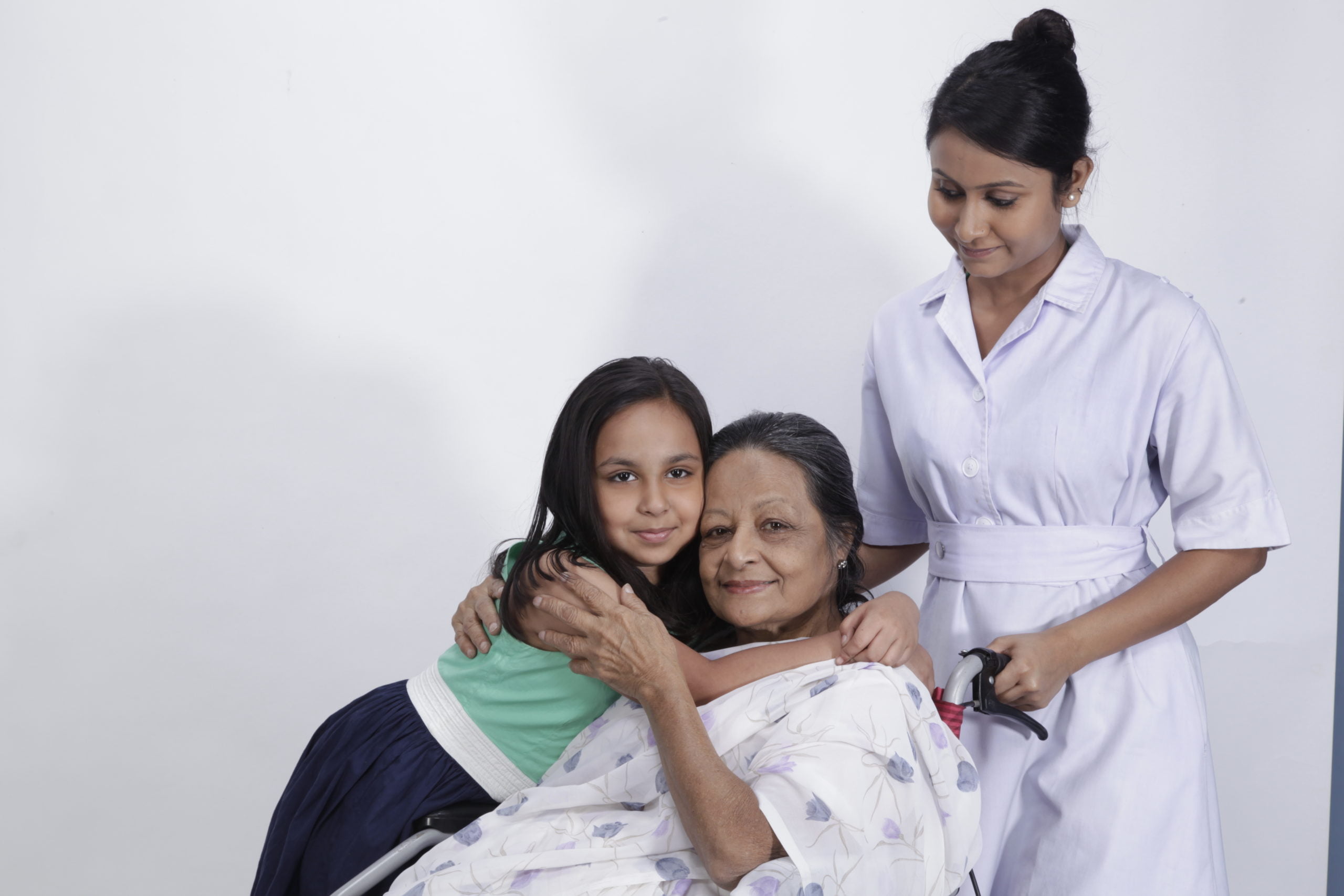 “In an emergency, our job does not end with sending an ambulance. The care managers go to the hospital, interact with doctors, get them admitted, provide the insurance details and ensure that all things are well taken care of,” he informed.

The assistance is not restricted to medical only. “In homes where a woman has lost her husband, even going to the bank to withdraw pension or seeking an appointment with a doctor is an uphill task. Our care managers also provide what you can call errand services to make life easier for them,” he said.

A care manager establishes a personal bond with them. Behind that person are a lot of people with data, figuring out the issues and when to intervene. Assessment of bathrooms to ensure that they don’t slip and fall is one example, he added. 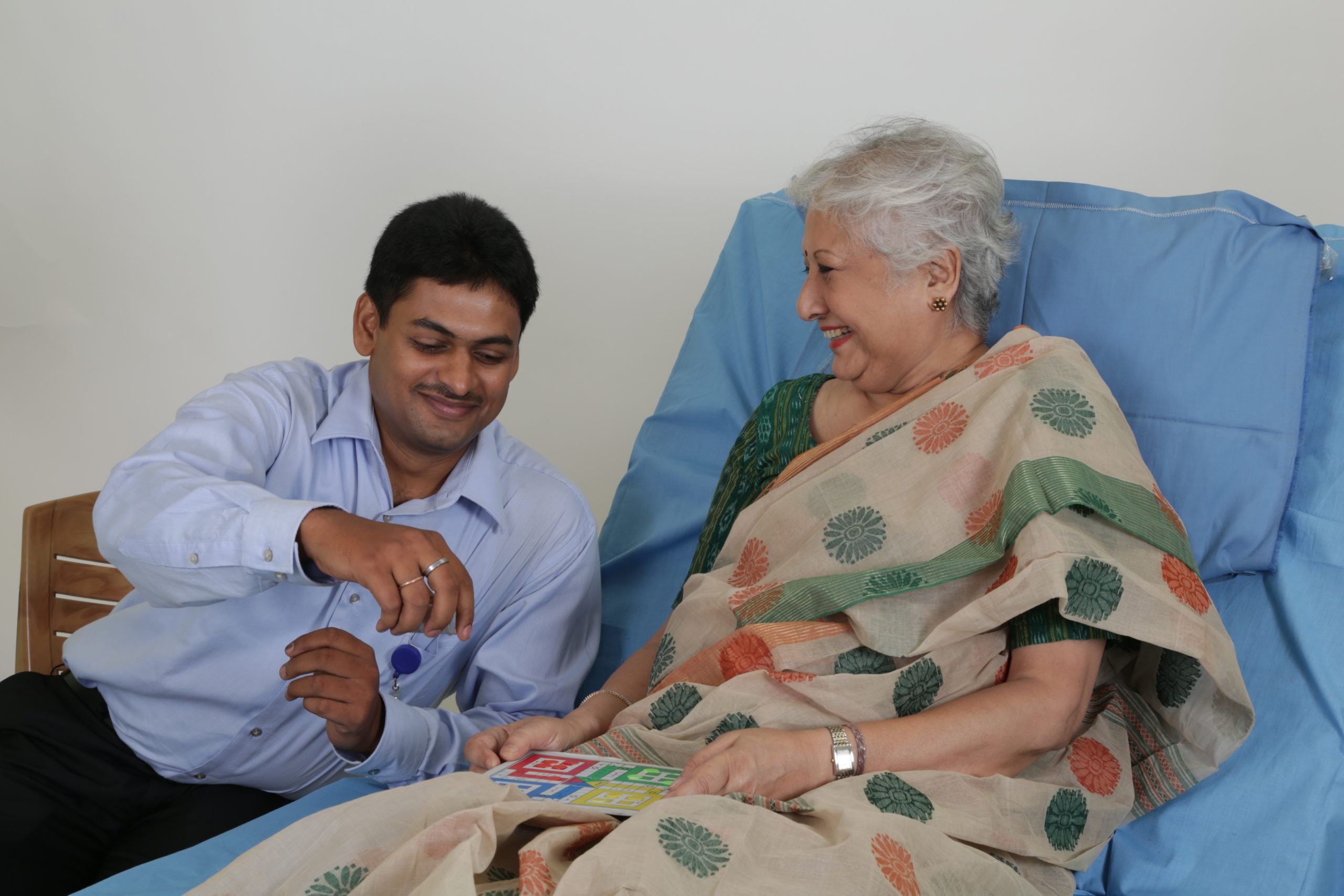 The non-medical assistance does not end here. “One of the reasons why elderly persons are not doing well is that they are usually alone and have nothing much to do. The restricted movement weakens their muscles and over a period of six months, they become homebound. We are helping them take up activities they would have otherwise wanted to do,” he said.

Sen spoke about ‘Chha Ka Adda’, where they take 8 to 10 people to a coffee shop, allowing them to interact and entertainment themselves through small programmes. They also organise trips for them and take care of every small need of senior travellers.

“It is a combination of elderly care, senior entertainment, and activities while building a strong partnership between healthcare professionals, worried families, and home care specialists,” he added.

Sen said that they believe in reaching out to the people through word of mouth. “When we started in Kolkata, no one knew us. There were already a lot of small-time players in the field. We concentrated on building a strong team, which is the first level of check that every person needing the service does. They want to know who are these people and whether they are the fly-by-night kinds. We get a lot of referrals. When people say got for TriBeCa, they have helped us, it carries a lot of weight. When children come to us asking where to take their parents for best care, it shows that we have done the job well,” he said.