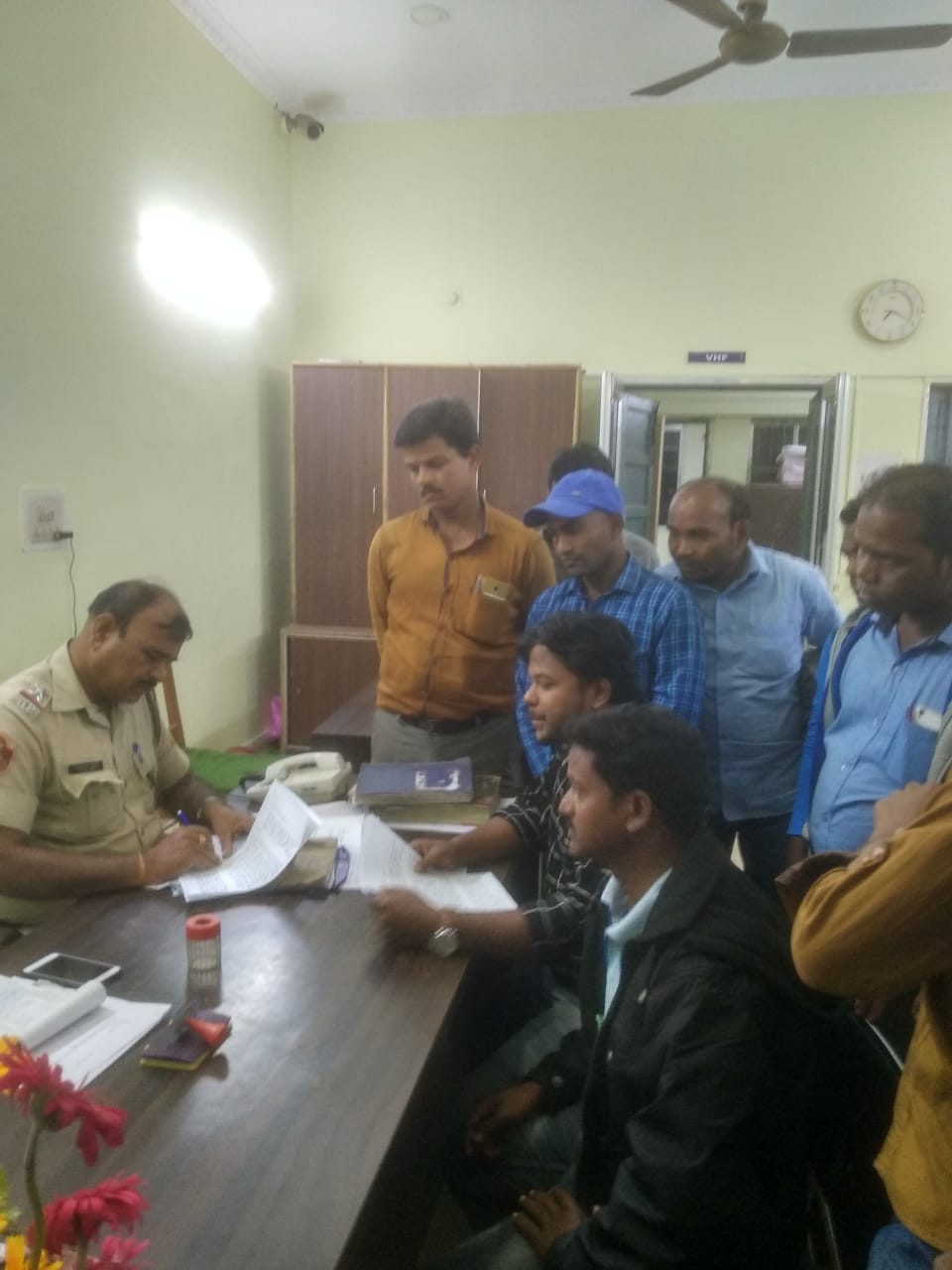 The Front, in a complaint, lodged by the MSYF president Anil Kumar Mallik in the Capital Police Station on November 27, has said that the Constitution of India has given social, economic and political justice to all the citizens. The Constitution has also made provision in which no person can insult anyone in the name of cast, creed and colour.

In this connection, a division bench of the Supreme Court comprising Justices R. K. Agrawal and Ashok Bhushan on March 24, 2017 had ruled that “The use of the word ‘Harijan’ ‘dhobi’ etc. is often done by people belonging to the so-called upper castes as words of insult, abuse and derision.”

The Front has also said that while the Indian Parliament has banned the unconstitutional word from August 19, 2010 and Odisha Assembly from March 26, 2011, the former IAS officer of Odisha cadre has used the word in a documentary posted on social media recently.

“As the former IAS officer has used the insulting word against the backward community in gross violation of the directive of the Constitution, Supreme Court, Parliament, the Odisha Assembly and police should take appropriate action against her,” said the Front in the complaint.