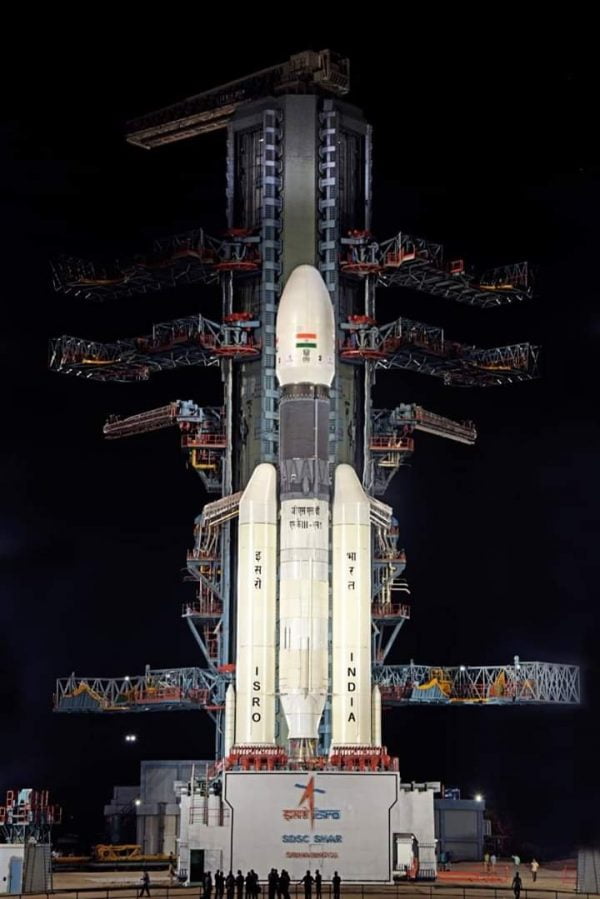 Rourkela: With private players given nod to enter space technology in the country, the National Institute of Technology (NIT) in Rourkela is set to reap rich dividend.

After the Indian Space Research Organisation (ISRO) signed an MoU with NIT-R on March 25 to support young academia in innovation and research in space technology, the latter has come up with 37 proposals which  await approval.

The ISRO-NIT agreement aimed at motivating the faculty and students to launch startups in space technology and applications. ISRO gave a detailed list of required products and applications with the objective of using successful projects in future space missions.

Subsequent to the agreement, 37 product development project proposals have been submitted to ISRO from the eastern zone in the first phase, TNIE quoted NIT-R registrar Prof PK Das as saying.

“Majority proposals were from NIT-R. The proposals are being scrutinised and if approved, new starts-up are likely to come up,” he added. The proposals approved by ISRO will be known by end of October.

The high demand for micro and mini satellites needs domestic mass production. Opportunities are unlimited for new generation technical entrepreneurs and NIT-R has the edge with high quality manpower.

Many skilled young minds from the institute would venture into start-ups for production of new small satellites, components and subsystems to create both wealth and employment, Sarangi added.