No Thrusting Hindi On States: Centre 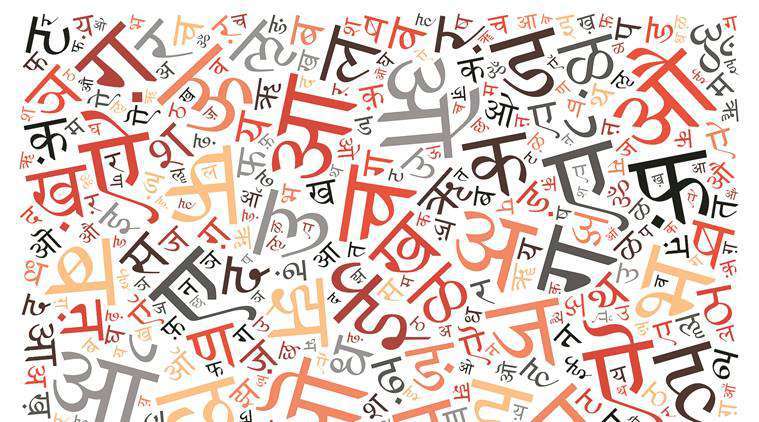 New Delhi: The Centre has reportedly assured the states that Hindi will not be thrust upon them under the three-language formula in schools.

Union Human Resource Development (HRD) Minister Ramesh Pokhriyal told this to state education ministers during a meeting of the Central Advisory Board of Education (CABE) on Saturday.

CABE is the highest decision-making body on education in the country and comprises state education ministers, heads of education bodies and prominent citizens as members.

According to news portal Print, the education ministers had sought Pokhriyal’s clarification on the issue, especially after Home Minister Amit Shah’s recent comments on Hindi.

“Most of the states demanded education in their own mother tongues and the government is positive about it. The states have been told that they will not have to teach mandatory Hindi and can choose any three languages, including their mother tongue under the three-language formula,” the news portal said quoting a source present in the meeting.

What did the Home Minister say?

The Home Minister had triggered a furore last week, more so in the southern states, after appearing to favour Hindi as a common or one language across the country.

However, he clarified his position later at a rally in Ranchi. He said a child’s growth could be best achieved if he studied in his mother tongue, and mother tongue did not mean Hindi.

In May, the draft national education policy had triggered nation-wide protests as a line in the proposal was misinterpreted as the government’s stand on making Hindi compulsory for all states.

The state education ministers also drew the Centre’s attention to this provision at the CABE meeting, prompting the HRD Minister’s clarification.

What is the three-language formula?

The three-language formula broadly spells out a provision under which a student is required to learn the mother tongue or a regional language, the official language (which could be either English or Hindi) and a modern Indian language.