Nothing Italiano About This Odissi Diva 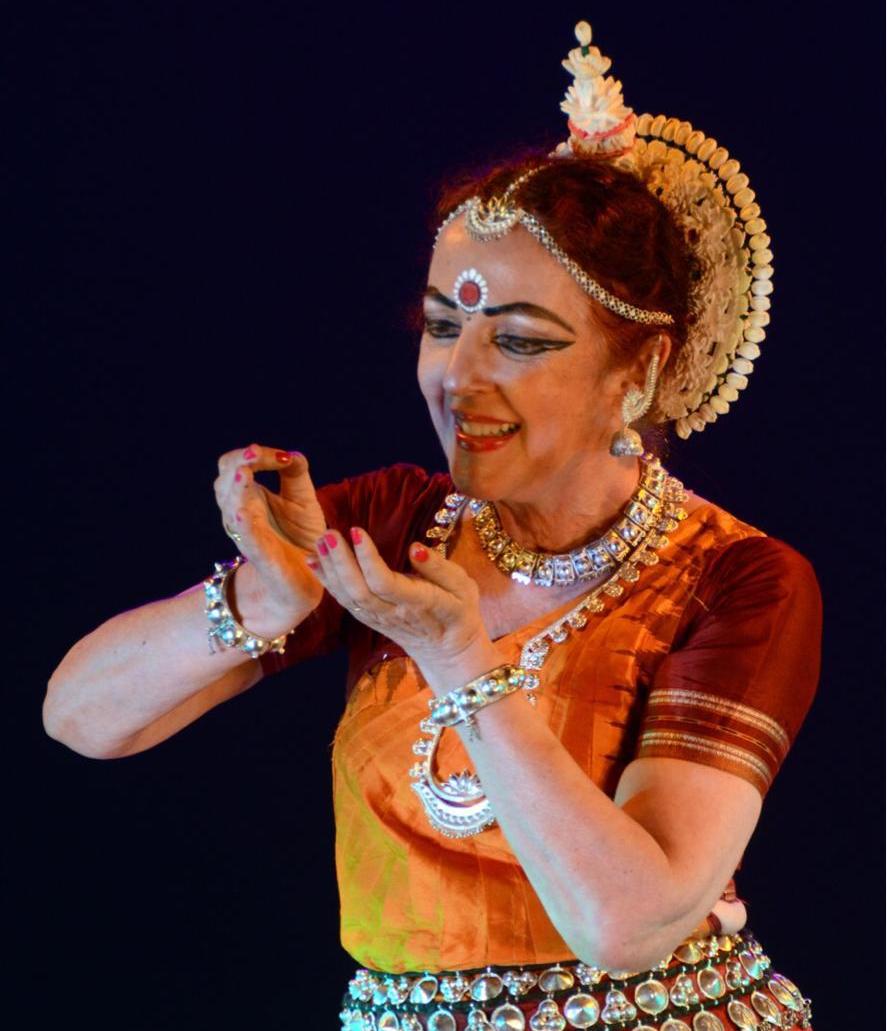 Odisha couldn’t have asked for a better cultural ambassador. Odissi danseuse Ileana Citaristi, who has made Odisha her home, will be flying to her country of birth, Italy, in May for a month-long tour. She will validate her endearing love for her adopted home while  touring different cities of Europe, where she will be presenting Odissi recital ‘Sringara-Shades of Love’, holding workshops in Odissi and Chhau and an introduction on the theory of ‘rasa’ in Indian performing arts.

On the occasion of International Dance Day, Odisha Bytes spoke to this celebrated dancer who found her calling in Odissi and Odisha and identifies herself as “Italian by nationality but an Odia at heart.”

A native of Bergamo in Italy, Ileana has been living in Odisha since 1979, when she flew down to India to learn dance forms, which she could implement in theatre. She was then working on traditional and experimental theatre in Italy. 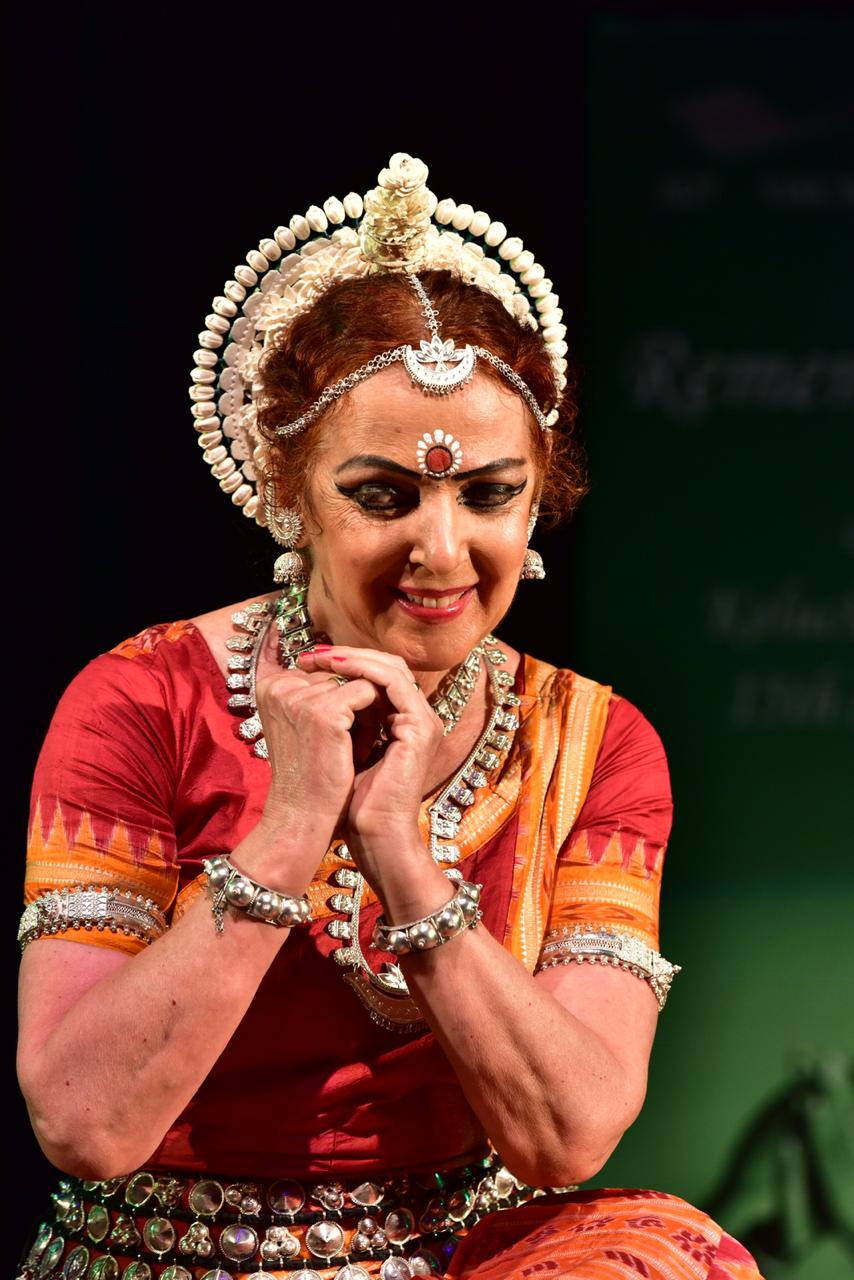 She began with Kathakali. After spending three months in Kerala, she moved to Odisha on the advice of her guru to learn Odissi.

“I was fortunate to have found the right guru,” she said.

She began her training under the tutelage of legendary Odissi guru Kelu Charan Mohapatra. The six-month training turned into six years of ‘Sadhana’ during which she did not go back to Italy. “Those six years, I completely dedicated myself to the dance form. It was not confined to the classroom. It extended much beyond, to the lanes and bylanes, the postures of women walking down the streets and the carvings on the walls of the temples here,” she said.

In the last four decades, she has remained rooted to this acquired ancient culture than anyone else. “Before I could realise, Odissi had become a way of life and I embraced it with all I had. Those few years, transformed into a lifetime.”

Having come from the feminist revolution that was brewing in Italy in the ’70s, Odissi helped Ileana get in touch with her feminine side again, while she explored the masculinity through the martial dance form of Odisha’s Mayurbhanj Chhau.

“I was in Delhi for a workshop with Guruji when I happened to witness Chhau at Bharatiya Kala Kendra. I was immediately drawn towards this dance form,” she said. “While Odissi was all about hand gestures and expressions, Chhau involved the entire body movement and it complemented my training by providing me with more stamina and balance.”

To ensure that what she had learnt so methodically from her Guru stayed, Ileana started Art Vision Dance Academy with just three students back in 1996 in Bhubaneswar. 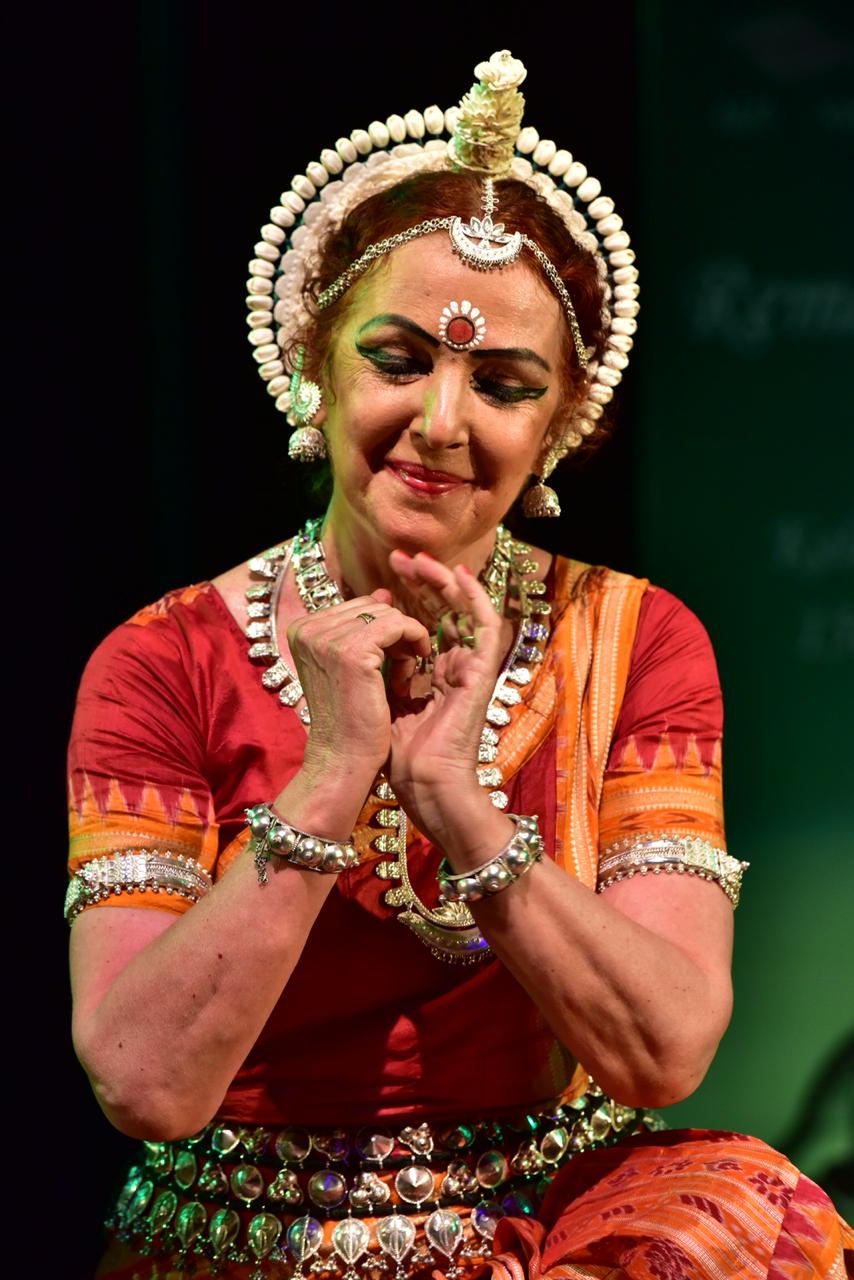 She rues the lack of dedication among the current lot of dancers. “Sometimes, it is the interference with studies or tuition and dance is never a priority for them. It does not work like that. If you treat it like a hobby, it will remain a hobby,” she said.

According to the Padma Shri recipient, a certain content in the heritage and roots can only be preserved through dance. “One has to value the time and energy invested in it”.

Having been a rebel herself, Ileana does not wish to impose anything on the millennials. “The new generation comes with its own sensibility. My only advice to them is to delve deeper into the dance form and not be in a hurry,” she said.

While dance festivals in Odisha have allowed space to young talent, Ileana doubts if the real objective is met as dancers are often asked to pay to participate in these events.

The shrinking stage time is another thing that worries her. “Earlier, we performed solo on stage for one to two hours. These days, the stress is on group performances. It has become more about speed and glamour rather than the subtle nuances and delicate aspects of Odissi,” she said.

Ileana, who holds a Doctorate in Philosophy on ‘Psychoanalysis and Eastern Mythology’, has also worked as a choreographer in films. After a National Award for her work in Aparna Sen’s 1995 Bengali film, ‘Yugant’, she worked with MF Hussain on his film ‘Meenaxi: A Tale of Three Cities’, in 2004.

In her, co-exist two distinct cultures, which her autobiography, ‘My Journey, A Tale of Two Births’, aptly titled brings to the fore. The rebirth saw her transform into a gem that Odisha can only be proud of.

As a tribute to her guru, she has written his biography ‘The Making of a Guru‘, which has also been translated into Odia.

Heat Wave In Odisha To Subside In Next 48 Hours