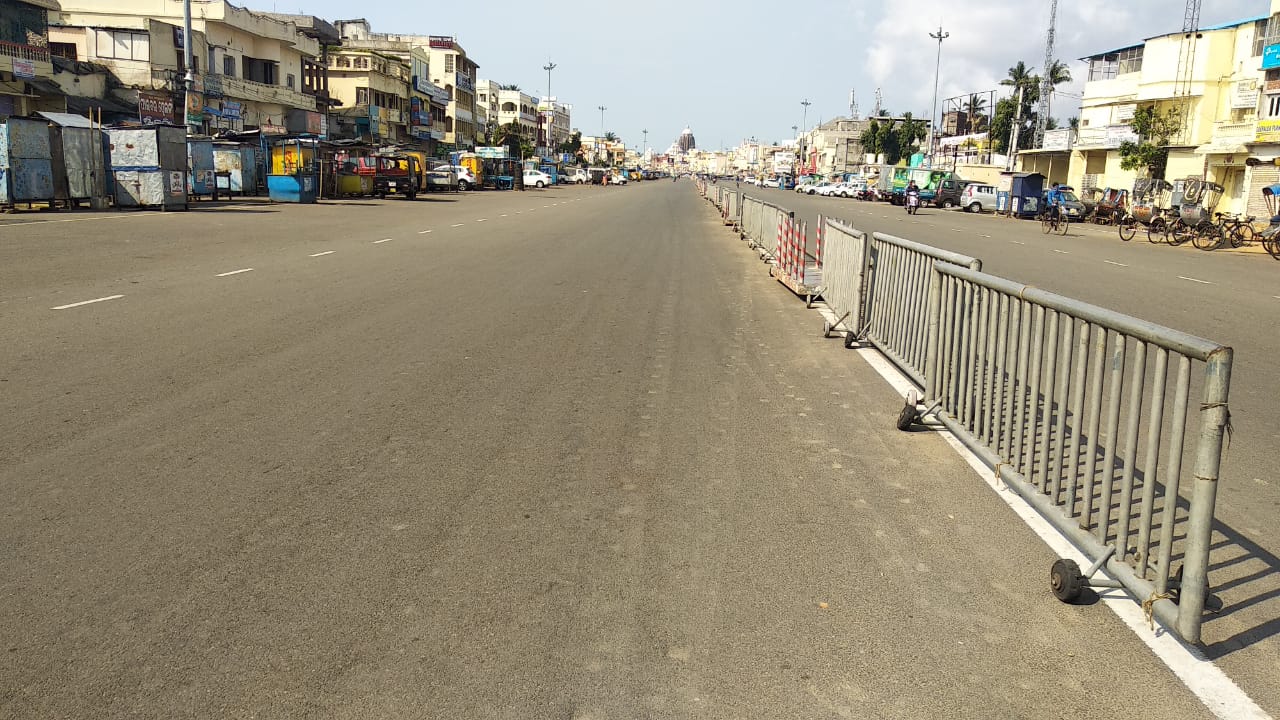 As a society we are on the cusp of moving from Local (Stage 2) to Community (Stage 3) transmission of the coronavirus.  The virus has created havoc in Italy and most parts of Western Europe in a short span of 4-5 weeks (the number of affected cases in Italy was around 200 on February 23, 2020, as opposed to more than 50,000 on March 23, 2020, which is a 250 times growth), as those countries misjudged the gravity of the problem and were late to enforce restrictions on the people. On the contrary, China achieved stellar containment in past 4 weeks (the number of affected cases in China was around 77,000 on February 23, 2020, to a little over 81,000 on March 23, 2020, which is an increase of about 5%) by locking down the entire Huabei province. Worth noting that the population of both Italy and Huabei province is about 6 crore. This is about half the size of UP, a third more than the population of Odisha and less than 5% of the population of India.

What the numbers indicate is if we let the virus run amok then we can have as many as 10 to 15 lakh cases in India and about 35,000 to 50,000 cases in Odisha in less than a month. Learning from the experience in other countries, lockdown of states and insulation of borders is the only answer to this grave situation. If we act decisively now, maybe we will be able to limit the number of cases to a few thousand in India and to a few hundred in Odisha. In such a scenario, we might just manage to avert the calamity and restore normalcy in 2-3 months.

India missed the bus of containing it at Stage 1 by delaying the closing down of international traffic. The government is acting decisively now by enforcing near total lockdown. The Odisha government has rose to the occasion and shown enormous intent and ability to respond to calamities. The Centre and other state governments have all realized the enormity of the situation and our leaders have put the best brains forward to fight the war – yes, fighting this pandemic is akin to fighting a war.

We, the citizens, need to step up our game – celebrities withholding foreign travel information and mixing freely with others, throwing tantrums during quarantine, influential people shielding family members, citizens gathering in large numbers to protest, sizeable groups celebrating at 5 pm during Janata Curfew, trains full of people leaving urban areas for rural locations (one infected person in the train has the potential to infect hundreds of villages in 4 weeks), and general callousness in personal and family hygiene are at best ignorant and at worst terribly scary.

It is paramount that all of us realize quickly that a lockdown is in our interest, in the interest of our families and our country. It is our job to make the jobs of the health workers and government easier by following laid down guidelines of hygiene and self-isolation. That is the only way to limit the current spread to urban centers. It will be impossible to handle this menace if it reaches rural India. If the medical facilities of urban areas are inadequate then those of rural areas are woeful. We will just not be able to contain it, if this goes to Stage 3 or 4.

As a country, we have massive handicaps vis-à-vis China. They are more disciplined (and it is easier to enforce rules there), have deeper pockets to confront a crisis, have far better medical infrastructure to fight a pandemic. However we are known to be great survivors, we need to dig deep into that instinct now. Unless we act responsibly as citizens now, and pay heed to the appeals of our national and state leadership, the scale of the damage will be just unfathomable. There will be massive pain – crores of infected people, deaths in lakhs, huge job losses and untold economic despair till the vaccines arrive in adequate numbers, as hoped by the pharmaceutical industry, in a 6-18 month horizon. We may go 20 years back in terms of national confidence. The Sensex is  down by 40% in 4 weeks and is currently at 2014 levels. If the current trends are not arrested soon, the gains of the past 10 years will be wiped out in a few more days.

The choice is between short-term crisis versus irreparable long-term damage. If we act responsibly, we will restrict the epidemic in Stage 2-3 and limit the pain to 1-3 months. The clarion call is out.

Let us respond wisely and decisively. Let us prove to ourselves, our future generations and to the world that we have the gumption and determination to fight united. The resilience to thwart the virus and escape this pandemic with minor bruises.

Home Delivery Of Pension, PDS Amid COVID-19 Lockdown In Odisha

Corona Diaries: Snippets Of Life In Times Of Pandemic

Special Children Need Extra Care During COVID-19; Find Out How