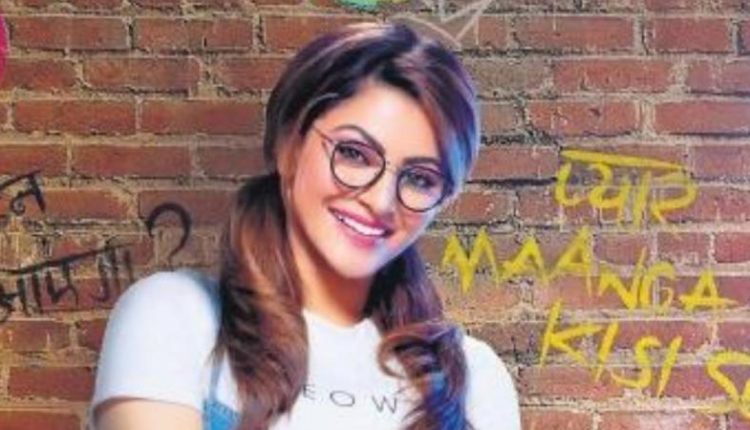 Mumbai: A lot of taboo subjects in India are coming out of the closet, thanks to web series on OTT, private channels, and the internet.

Having dealt with subjects like same-sex relationships, extra-marital affairs, teen sex etc. now it is virginity, especially with regard to the female gender.

The new ZEE5 release, ‘Virgin Bhanupriya’, aims at changing the narrative around this subject.

Starring Urvashi Routeala and directed by Ajay Lohan, the film revolves around a conservative young girl living in Mumbai who sets about proving an astrologer wrong. The astrologer predicts that she will always remain a virgin. Others in the cast are actors Gautam Gulati, Rumana Molla, Archana Puran Singh, Brijendra Kala, reported The New Indian Express (TNIE).

“It’s important to realise that virginity is circumstantial. Every person carries different ideas of what love means to them. So while we are not saying that sexuality should be silenced, we should remove the taboo around virginity,” Urvashi says.

In the film, Bhanupriya leads an active sex life. She propositions several men but the relationship never works out.

“There are 4-5 guys that come into her life but she finds it extremely hard to make love. Virginity, in the end, is a personal choice. It shouldn’t be the catalyst to make you do something that you find uncomfortable,” Urvashi was quoted as saying in TNIE.

“It’s great that female desire is being acknowledged. I take immense pride that this is my second female-centric film, that too for an OTT platform. It has made me a more responsible artiste. Although I’m playing a conservative character, she’s someone who approaches love on her own terms. I’m grateful that writers today are penning strong female characters,” the report added quoting the actor.

Actor Rumana Molla plays Urvashi’s best friend in the film. Her character, Rakul, is an independent woman who’s upfront about her needs. “She is the female version of the womaniser we’ve always seen on screen. She likes to run Bhanu’s life and steer it according to her wishes. It’s an endearing, albeit slightly unbalanced, relationship,” Rumana says.

The report quotes both the actors as saying that it is not an adult comedy. “I never perceived it as a sex comedy,” Rumana said.

Urvashi added in the report, “There’s not a single scene that you cannot watch with friends or family. We’ve communicated our message without losing a sense of sophistication. In cinema, you can tell stories without being raw or in-your-face all the time.”