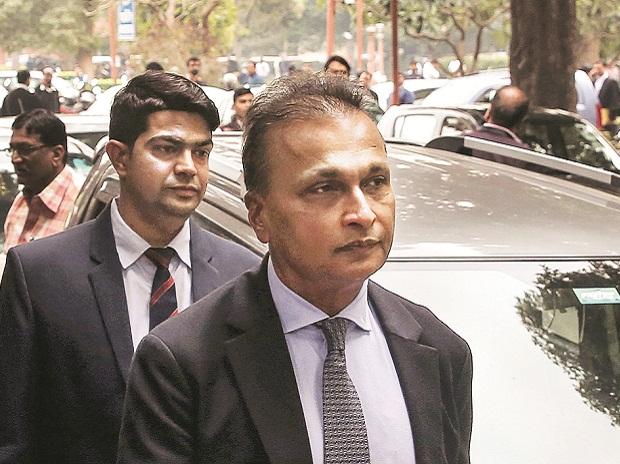 Mumbai: In a relief to Reliance Group Chairman Anil Ambani, the Bombay High Court has directed Income Tax (I-T) department not to take any coercive action against the debt-ridden businessman under the Black Money Act.

The Assessing Officer had passed an Assessment Order u/s 10(3) of the BM Act on March 31, 2022, contending that Anil had undisclosed foreign assets.

The bench of Justices SV Gangapurwala and RN Laddha decided to grant the relief after hearing both sides. I-T department sought time to respond to the plea filed by Anil.

Anil had received an I-T department notice on August 8, 2022, seeking to invoke sections 50 and 51 of Black Money (Undisclosed Foreign Income and Assets) and Imposition of the Tax Act, 2015 and initiate prosecution proceedings against him.

Anil’s lawyer Rafique Dada said the showcause notice issued by the department was based on unsubstantiated, patently false, and frivolous allegations against the businessman which relate back to the year 2006-2007. Since BM act was not even promulgated at that time, it cannot be invoked, argued Dada.

Asked if Anil had replied to the showcause notice, Dada replied, “Yes. I did and I asked for various documents and said that I would respond after getting the documents. Reasons have to be given for taking action. There has to be a speaking order, they can’t just take action.”

The next hearing has been set for November 17, when the I-T department has to file an affidavit in reply.

All of Anil’s listed companies, barring infrastructure, have filed for bankruptcy.