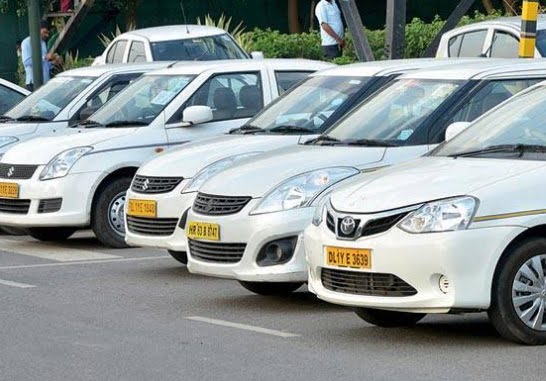 New Delhi: ‘Safe sex’ and safe drive go together, at least for fine-jittery cab drivers in Delhi. They now carry condoms in the first-aid kit of their vehicles.

This follows a bizarre rumour that it is mandatory to do so under the new traffic law, otherwise cab drivers would have to pay a hefty fine.

Apparently, a cabbie named Dharmendra said he was fined by the traffic police for not having a condom in his first-aid kit. The challan, however, mentioned ‘over-speeding’.

The rumour has reportedly spread like wildfire and even Delhi Sarvodaya Drivers’ Association president Kamaljeet Gill has asked all public vehicles to “carry at least three condoms at all times”.

Gill claimed that condoms can be used to stop bleeding or to treat a wound, and even in cases of fractures.

Police, however, refuted the rumour. “There is no mention of condoms in the Motor Vehicles Act. We are not issuing any challan to drivers for not having condoms in their first aid kits,” said Delhi Special Commissioner of Police (Traffic) Taj Hasan.