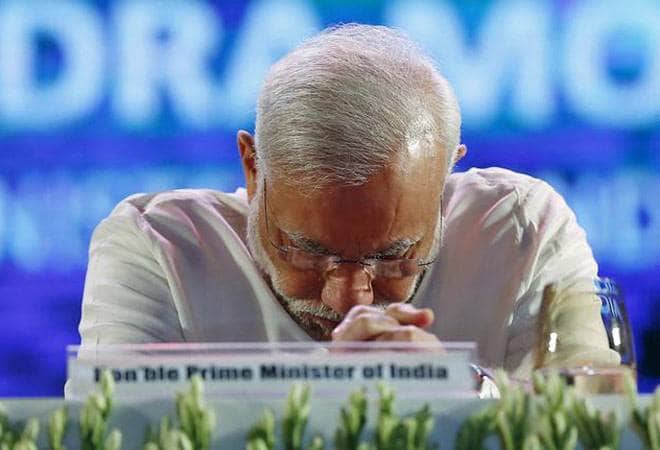 New Delhi: In what can be seen as a contraction in the Indian economy, India’s Gross Domestic Product (GDP) came down to 5 per cent in April-June quarter from 5.8 per cent in the previous quarter.

The quarterly figures were released on Friday, vindicating the apprehensions of economist and leaders in various sectors that the Indian economy has entered into a recessionary phase.

The growth rate is the slowest in six years, pulled down by weak consumer demands and drying up of private investment, government data said.

“This is a sharp decline, a matter of serious concern and an appalling phase in the Indian economy,” a market analyst told CNBC.

During the April-June quarter last year, the GDP growth rate stood at 8 per cent. But the growth momentum has since lost steam, entering a reverse-phase in the succeeding quarters. This is the second straight quarter when the GDP was lower than 6 per cent.

Financial experts, talking to media, said that the RBI would be forced to announce more rate cuts in the coming months.