IPL 2020: RCB’s Tipo Morris Dons Jersey With Name Of Bhubaneswar’s Nilachala On It; Know Why 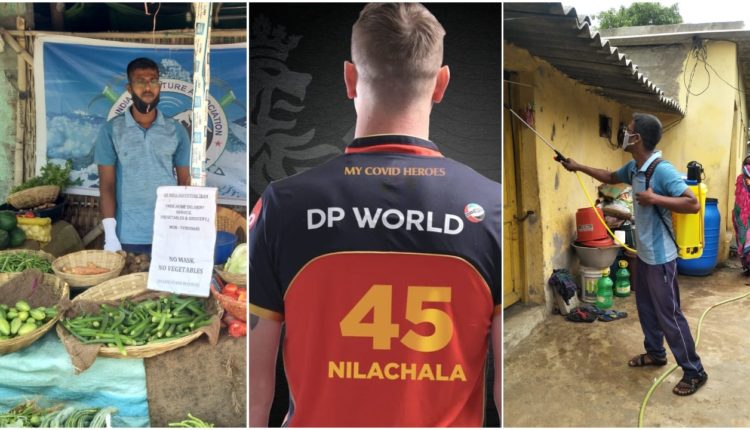 Bhubaneswar: Royal Challengers Bangalore (RCB) will begin their quest for the IPL 2020 title at the Dubai International Cricket Stadium at 7.30 pm on Monday.

During the match with Sunrisers Hyderabad (SRH), RCB players will be seen wearing a tribute jersey with “My COVID Heroes” printed on them in honour of all real challengers, who have helped the world during these uncertain times. They wore them during training too.

But it did not end there.

Some players also announced a name change, albeit for the IPL 2020 season.

South African international cricketer Christopher Henry Morris, nicknamed Tipo, was seen wearing one with ‘Nilachala’ inked on it.  He also changed the name on his verified Twitter handle to Nilachala Parida and posted how this youth from Bhubaneswar set up a vegetable shack and offered free home delivery to senior citizens during COVID-19 lockdown.

Nilachala Parida set up a vegetable shack during lockdown and offered free delivery to senior citizens. Saluting Nilachala’s spirit,I’ll be wearing a jersey dedicated to him and all such challengers! #CovidHeroes #WeAreChallengers #MyCovidHeroes #ChallengeAccepted pic.twitter.com/ExQxFyU6Lw

Odisha Bytes caught up with Nilachala, who was equally excited after coming to know about it.

“A month back, I had received a call from RCB business head Simran Dugal, who asked me about my background and details of the work I did during the lockdown. She told me that they have been keeping track of Samaritans who have been doing their bit to help people in this pandemic situation,” he said.

A couple of weeks ago, two people from her team came to his house and clicked some photographs of his. “This Twitter name change and jersey with my name on it came as a surprise and I even asked a few friends to cross-check it. I could not believe that my small effort to help people was being recognised and acknowledged,” he said.

With his dream to climb Mount Elbrus (5,642 m) in Russia being put on hold because of the pandemic, Nilachala grabbed headlines when he decided to sell vegetables near Delta Chhak in the Odisha capital. 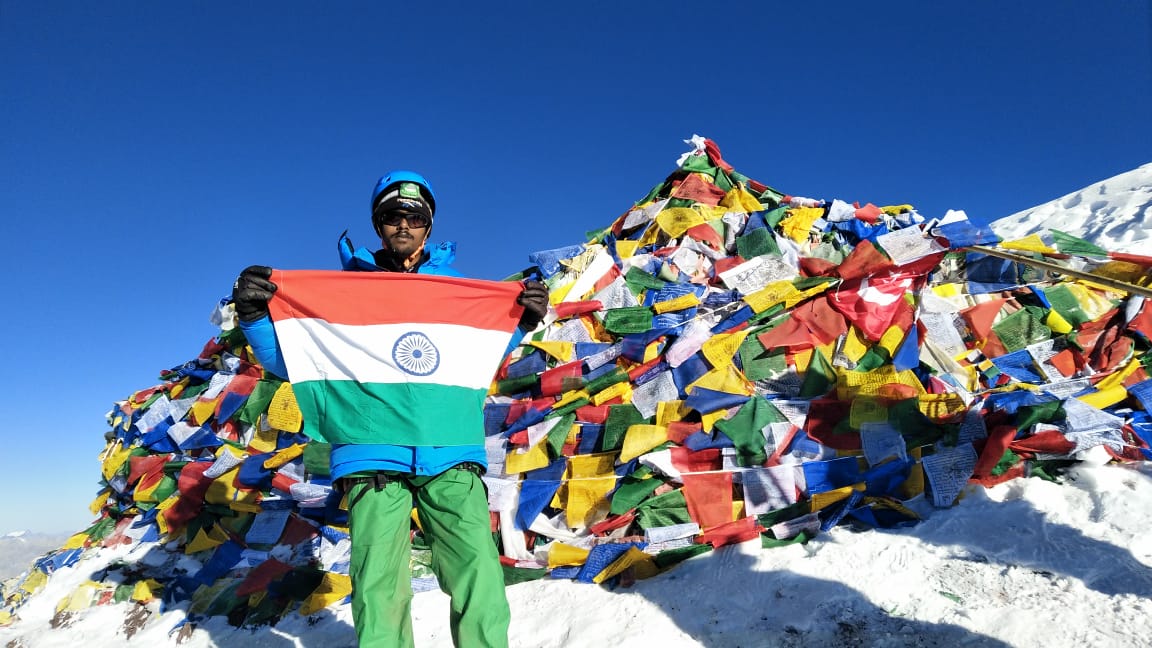 “People could stock grocery items but vegetables are perishable and it was not safe for people, especially the elderly, to walk down to markets to buy them. Thus the idea struck me and with a few bamboo sticks, gunny bags, some torn tarpaulin sheets and cloth, I erected a shade in front of my house to sell vegetables and took orders for free home delivery,” he said.

He would later distribute the left-overs among labourers, whom he would often spot at the Delta Chhak. 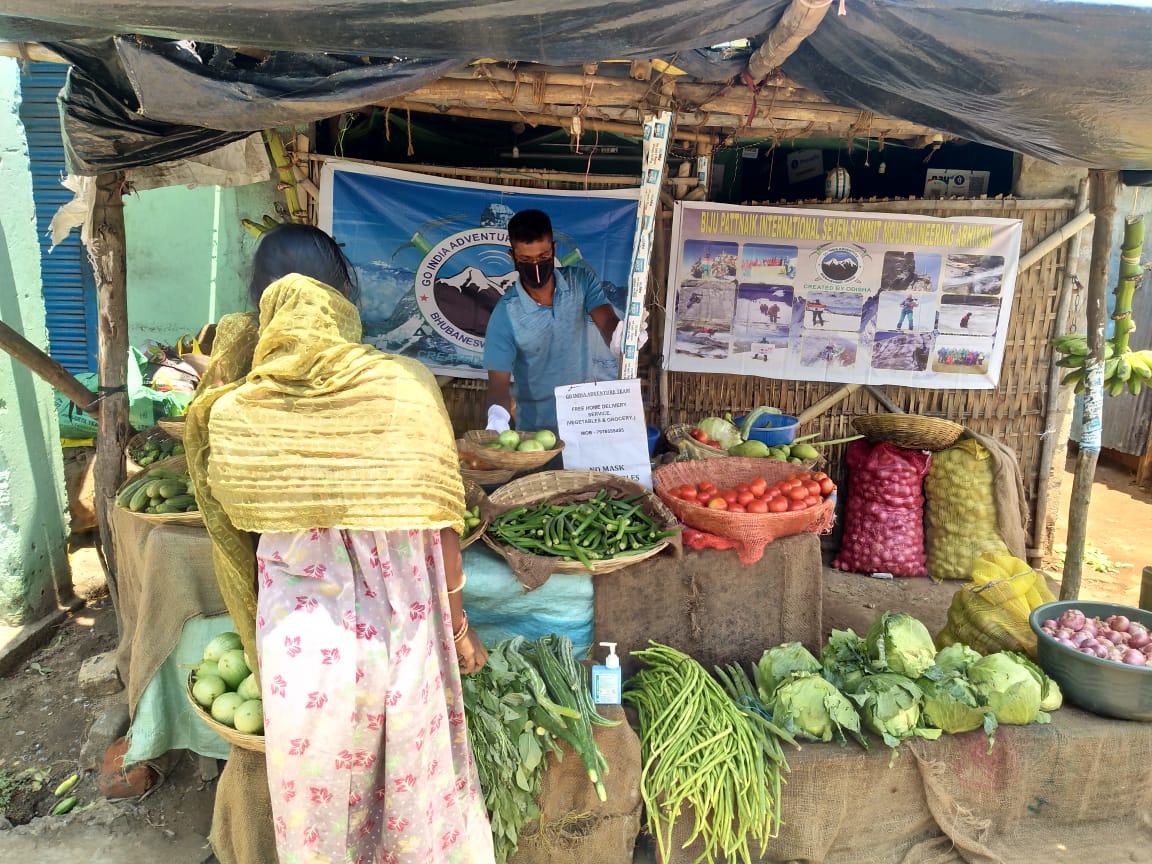 A part-time taxi driver, he invested all his savings (Rs 30,000 to 35,000) to set up the shack. Medicines and grocery items were soon added to the list as calls poured in. “I had circulated my numbers among friends and relatives, besides putting it up on the board at my shack. We would take down the prescriptions and the shops from where they generally bought the medicines from and delivered them for free at homes in cycles or two-wheelers,” said the 26-year-old mountaineer.

Nilachala also got a sanitisation machine and respond to calls from houses, seeking the service.

The other idea behind it was to raise money for COVID relief funds of the state and central governments.

Nilachala, who had climbed the country’s highest trekking peak Stok Kangri in 2018, managed to make a difference in the lives of some people despite his meagre resources.

His novel work also earned him admission in BA LLB at APG Shimla University. “They offered me a scholarship after reading about my work,” he added.

Odisha Universities Act Amendment: A Step In The Right Direction