Man Saves House From Getting Robbed With Bluff In Bhubaneswar; Know How 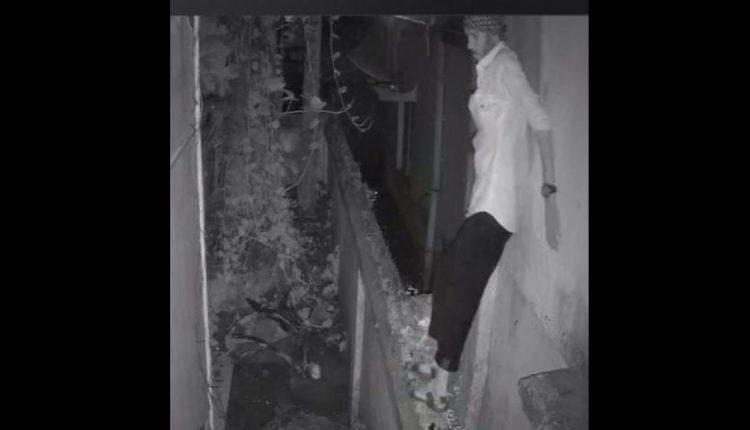 Bhubaneswar: In a scene enacted in real life with a take from reel life, a man saved his house from being looted with a daring bluff in Odisha capital. The video of the incident captured in CCTV has gone viral in social media.

As per reports, a thief broke into the house of one Pratap Kumar Sahoo in VSS Nagar apparently with an intention to loot the valuables on Tuesday night when the entire family was asleep.

The thief locked the house from inside and started rummaging through the almirahs and cupboards searching for valuables. On hearing the noise, the family members woke up from sleep.

They could know that somebody had entered the house and was trying to steal their precious things. Though Sahoo was aware that the thief might be armed, he loudly shouted, “Bring my gun back to me”.

Hearing somebody shouting for gun, the thief can be seen in the video getting frightened and leaving the house silently without stealing anything.