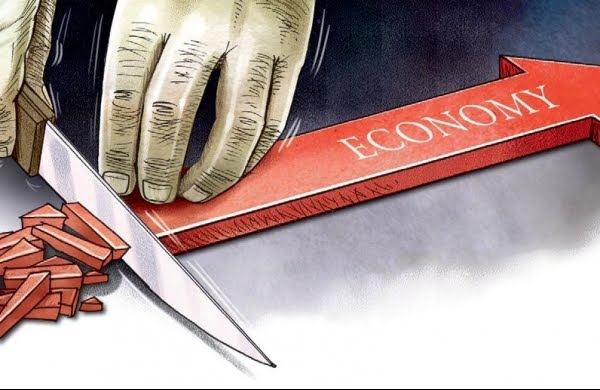 India’s GDP had shrunk by a staggering 24 per cent year-on-year amid the stringent nationwide lockdown.

Earlier, the Fitch Ratings had estimated that India’s economy would shrink by 5 per cent during the current financial year.

“We have slashed our GDP forecast for this fiscal year to (-) 10.5 per cent, a huge revision of (-) 5pc compared to the June Global Economic Outlook (GEO),” it was quoted as saying by news agency PTI.

However, the Fitch Ratings said that there was a possibility for India’s GDP to rebound strongly in the third quarter (October-December) of FY 2020-21 with the reopening of the economy.

“GDP should rebound strongly in 3Q20 (October-December) amid re-opening of the economy, but there are signs that the recovery has been sluggish and uneven,” Fitch said, as reported by PTI.

The credit rating agency has also forecast the global GDP to contract 4.4 per cent in 2020, a slight upward revision from the earlier projection of -4.6 per cent.

Minor Girl Of Bhubaneswar ‘Elopes’ With Young Boy; Know What Happens Then