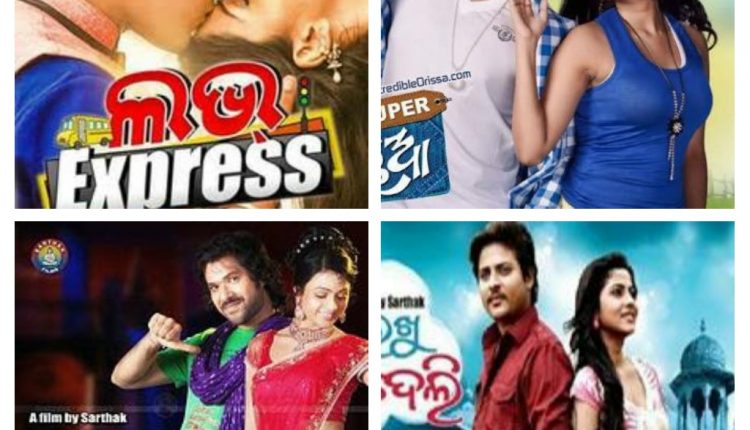 Bereft of melodrama, the film is elegantly understated yet powerful in its impact. If cinematic creativity is about exploring uncharted territories and challenging the idea of the undoable, Super Deluxe is up there among the best.

When did Odia cinema experiment with a similar bold concept last? Forget bold, when did our cinema try out thought-provoking content last? It is hard to remember. To think of this is the society that etched its creative genius and unrestrained imagination in stone at Konark and Puri centuries ago and throbbed with unparalleled literary vigour for more than a millennium!

In Kerala, a new generation of filmmakers is redefining cinema by sourcing ideas from everyday existential realities. The movies being made since 2010, have found commercial success as well as critical acclaim. In West Bengal, experimental cinema has been a continuous process, running alongside what is called the mainstream. In Maharashtra, cinema of local flavour is being remade into Hindi for the consumption of the national audience. Telugu cinema is aiming pan-India by going multi-lingual. The reputation of its directors transcends regional boundaries effortlessly.

It is intriguing that in a connected world Odia cinema would remain an island, entirely indifferent to creative trends and influences elsewhere. The intellectual barrenness has no relation to budgets or the small market. While this has been the favourite argument of many players in the field, the fact remains that a quality movie has little do with mega money. Most good films elsewhere are made on shoestring budgets. It is the idea, the novelty of concept and the creative quotient that propel them. They also breach the barrier between the local and the national in terms of the market.

The observation that Odia cinema is insular needs some clarification. We are referring to the intellectual and creative dimensions of movie-making here. We have a few brilliant filmmakers like Manmohan Mohaptra and Sabyasachi Mohapatra. But they are a flash in the pan. Our cinema has been borrowing the crass commercial aspects of its southern, Bengali and Hindi counterparts liberally, unabashedly so, over the decades otherwise. In the process, it has sacrificed substance for gloss, vision for box office returns and the excitement of breaking new ground for the dourness of the familiar. We shall have more on this as we delve deeper in the latter part of our series.

As societies evolve, the idea of entertainment evolves too. Like all media, cinema mirrors society, reflects and records the times and turbulence it traverses. Changes around throw up new themes, new characters and new challenges for the creative mind. A movie with sperm donation or sanitary napkin or same-sex relationship or toilets as its central theme would be inconceivable a few years ago. That is how cinema responds to prevailing currents of the contemporary. Film such as Super Deluxe are not born in a vacuum; they have a robust connect to reality.

For around a decade, after its big star system and the overarching catch-all formula showed signs of collapse, mainstream Hindi cinema has been busy digging out stories from small-town India. It has also latched on to the ongoing national ideological debate, turning patriotism into a sound business proposition. It has consciously made content relatable to woo audiences back to theatres. And it has worked.

Odia cinema, by contrast, has stayed aloof from all such currents and remains obstinately grooved in formula that is clearly past its date. Even the song-dance routine carries a heavy stench of staleness. Like we mentioned earlier, it has assumed gloss but failed at making substance relevant. It has been disastrous at mixing intellect with entertainment. If the thinking population in the state is averse to watching our cinema, it is not without reason.

There’s A Decline In Odisha’s Intellectual Culture, It Shows In Our Cinema:…