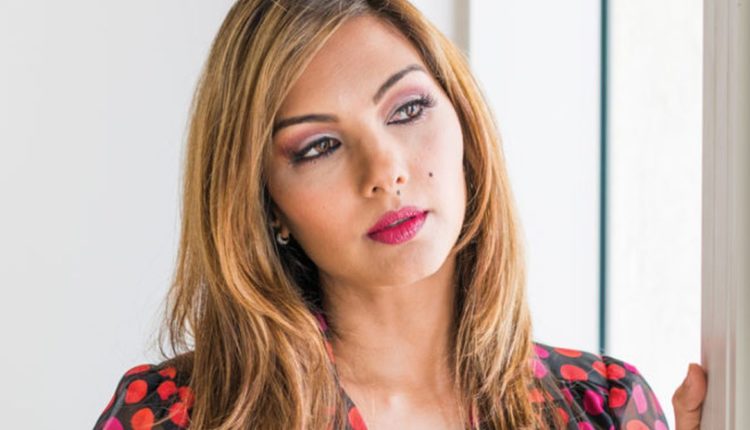 Mumbai: Pakistan-born actress Somy Ali, who featured in several Bollywood films in 1990s and was in a relationship with superstar Salman Khan, has revealed that she was sexually abused at least thrice in her childhood — at the age of 5, 9 and 14.

“The first time I was sexually abused in Pakistan, I was 5 years old. There were 3 incidents in the servant’s quarters. I told my mum and dad, actions were taken. But what my parents told me is that ‘beta yeh kisiko batana nahi’,” Somy revealed during a video interview with Peeping Moon.

“I lived with that in my head for years. I thought, ‘did I do something wrong? Why was I told by my parents?’ Pakistan and Indian cultures are very image-based. They were protecting me but I didn’t understand it. Again there was an incident at 9, then again at 14,” recalled Somy, who now runs a non-profit organization called ‘No More Tears’ which rescues rape victims and children who are sexually abused.

“Three years ago, I started speaking out. Even though I was running this non-profit organisation for 14 years, I found myself hypocritical for not being able to speak up.”

Born in Karachi, Somy’s family moved to Florida when she was 12.

She convinced her mother to let her relocate to Mumbai at the age of 16. She acted in 10 Bollywood films between 1991 and 1998, and was reportedly in a relationship with childhood crush Salman for eight years.