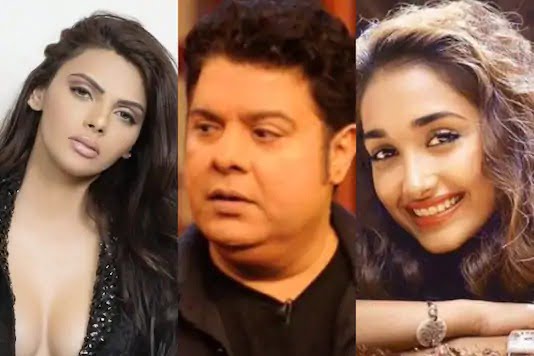 Mumbai: Former actor Sherlyn Chopra has accused film director Sajid Khan of flashing in front of her just after her father passed away.

Sajid has been suspended for a year from the Indian Film & Television Directors’ Association following complaints from many actors during the #MeToo movement.

In a tweet, Sherlyn said, “When I had met him in April 2005, a few days after my father’s demise, he had taken his penis out of his pants and had asked me to feel it. I remember having told him that I know how a penis feels like & that the purpose of my meeting with him was not to feel or rate his penis”.

Responding to a Twitter user’s question about why she never disclosed this, she responded, “He has the ‘superstars’ of Bollywood to vouch for his ‘character’. It’s my word against theirs. The Bollywood mafia is a strong syndicate.”

“After flashing his penis, he had not only asked me to touch it & feel it but also asked me if I had ever seen a penis as well endowed as his,” she added.

A few days back, BBC aired a documentary on the death of actor Jiah Khan in which her sister alleged that Sajid had asked Jiah to strip to her bra during a script reading session.

“When she was asked by Sajid Khan to take her top off, she came home and cried. She said, ‘I have a contract, so if I leave, they can sue me and slander my name. If I stay, then I am sexually harassed.’ It was a lose-lose situation,” Jiah’s sister said in a documentary.

Indian-Origin Belgian Actor Tries To Make A Mark In…