Books That Satiated Hunger For Reading In 2018 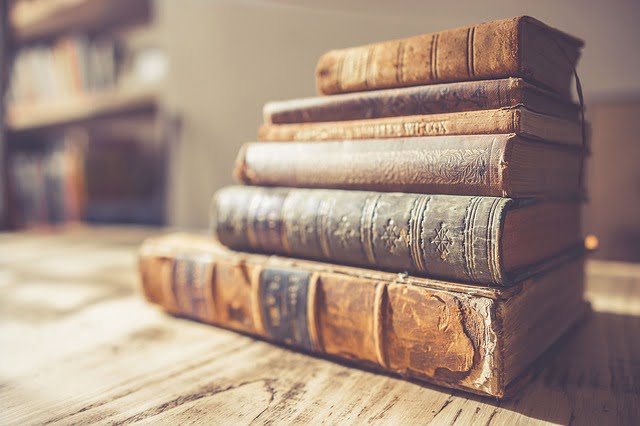 Bhubaneswar: Reading books is one of the many New Year resolutions that many of us make every year-end. Many die-hard readers actually manage to carry out the resolution. Here are some city residents who ensured that they stick to their resolution and here is what they read in 2018.

V. B. Routray read ‘Fear-Trump in the White House’ by Bob Woodward. “It is a never-heard-of insight into a sitting US President’s modus operandi, West wing politicking and America’s dynamic national interests,” he said.

Likewise, Bishal Das Gupta loved ‘Born a Crime’ by Trevor Noah. According to hi, the audio book is also worth a buy. “Trevor reads it himself in his own inimitable style. I most definitely recommend it. Though it’s not a 2018 book because it was released in 2016,” he added.

For B.Com. graduate, Sankalp, business and understanding life to get going is what drove him to read more than 10 books this year. “Of all the books I read, I loved ‘Sell or Be Sold’ by Grant Cardone, and ‘Drop Out and Get Schooled’ by Patrick Bet David. They tell you about learning and unlearning things,” Sankalp said.

For Shweta Agarwal, a city resident, ‘Paths Uncharted’ by B. V. Doshi, was an eye-opener. “One day, Corbusier drew a star. Then pointing at a star he said, ‘This is your dream’. Then he drew a cloud under the star and said, ‘Dreams often get clouded’,” read a line from the book.

“It is an autobiography of Pritzker Prize laureate, B. V. Doshi. It is about life, dreams, challenge, intuition, persistence, philosophy, architecture and beyond, learning and leading a fulfilling life,” she said.

Likewise, ‘21 Lessons for 21st Century’ by Yuval Noah Harari was the best read. The book creates a “useful framework for confronting these (terrorism, climate change, the rise of A.I., encroachments on our privacy, even the apparent decline of international cooperation) fears,” says New York Times. Through the books, he tries to suggest what things to worry about. The intro reads, “What are today’s greatest challenges and most important changes? What should we pay attention to? What should we teach our kids?”

For university student Pritha Ray, Haruki Murakami’s ‘Wild Sheep Chase’ was something she enjoyed the most. The book discloses almost nothing about the narrator. “The narrator has no name and is a chain smoker. I related to it at the point of time in my life when I read it. It is actually an indirect political narrative as well of post World War II Japan,” she says. The author, she adds, is celebrated for his ability to add layers and dimensions to normal real-life events, making it surreal.

Rhiti Chatterjee, a writer, loved reading ‘Onaatah of the Earth’ by Paulami Duttagupta this year, in fiction. The book is based on a National Award winning film. It tells the tale of a rape victim and her discourse on life as society shut its door on her, while the law takes its own time.

LED Lights On All Odisha Streets By May

How To Get Rid Of Lizards At Home