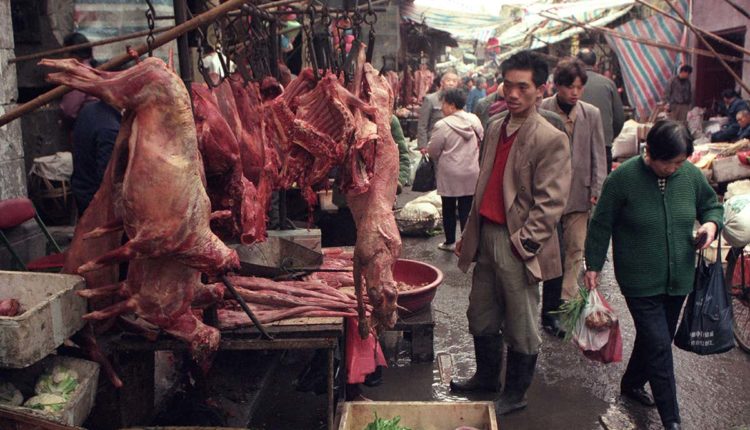 Wuhan: China’s Wuhan, where the first COVID-19 case was detected, has ordered for a ban on eating and hunting of wild animals as the deadly viral infection has started reappearing in the country.

According to a statement issued by the local administration, “There will be a ban on the sale and eating of terrestrial wild animals that are both in the wild as well as bred and reared.”

Besides sale of wild animals, the city has also banned hunting of wild animals, except for those by the government for “scientific research, population regulation, monitoring of epidemic diseases and other special circumstances.”

The order also stated that “no firms or persons are authorised to produce, process, use or conduct commercial operations with wildlife which are restricted.”

The Chinese government is also offering cash to farmers in the country to stop breeding exotic animals.

Earlier in January, China had imposed a temporary ban on the trade of wild animals.

Lockdown Routines : Chetan Titre Is Learning To Be Self-Reliant, Working On Improving Skills

Here’s How Much Flights From Bhubaneswar To Mumbai, Kolkata & Delhi Will Cost