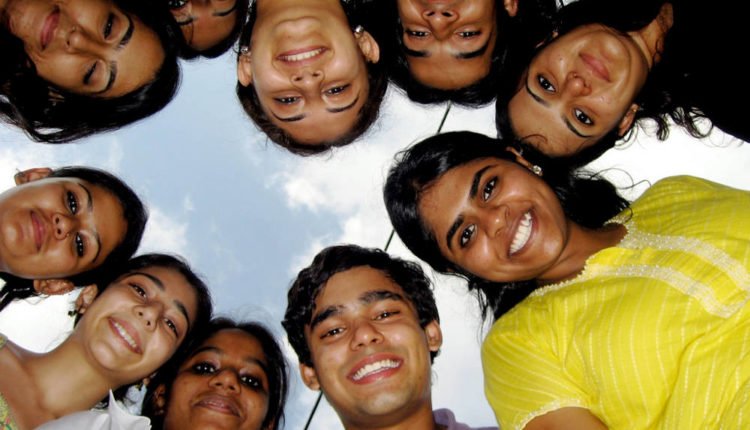 Bhubaneswar: Odisha’s poor performance in the first-ever India Happiness Report 2020 has triggered a flood of memes by Odia netizens as well as scrutiny on the survey.

Here are some of the memes being forwarded on WhatsApp: 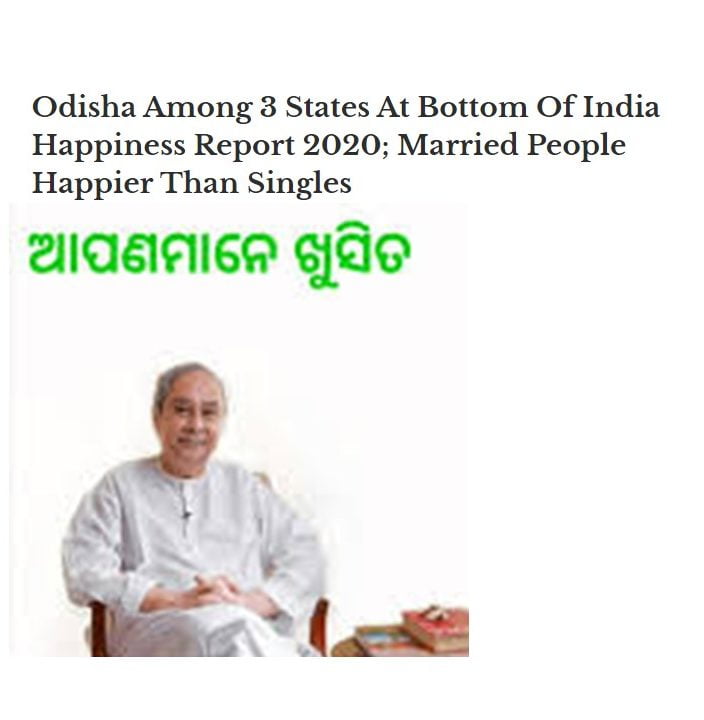 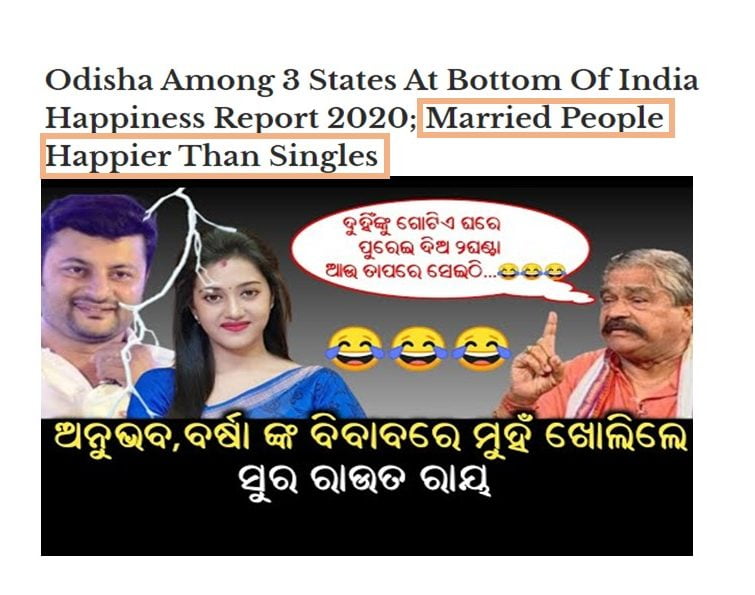 More so, the six parameters of happiness in the report — work, relationships, health, philanthropy, religious and spiritual orientation, and impact of COVID-19 — have raised many eyebrows.

“Surely this survey projects intra-correlation between some independent variables, else it could have shown some drastic results. I don’t think it is a healthy conclusion,” said Punyasloka Panda, founder of Blueyard Education and Lead Coordinator of Youth For Sustainability.

The small sample size of the survey — 16,950 participants from across the country — has also raised a question on the credibility of the research.

“While a whopping 50 per cent of India’s population is young, the report’s sample size considers only a few thousand across the country,” Panda added.

This apart, two age groups — millennials and 42-55 years — weren’t quite convincible with the following parameters: 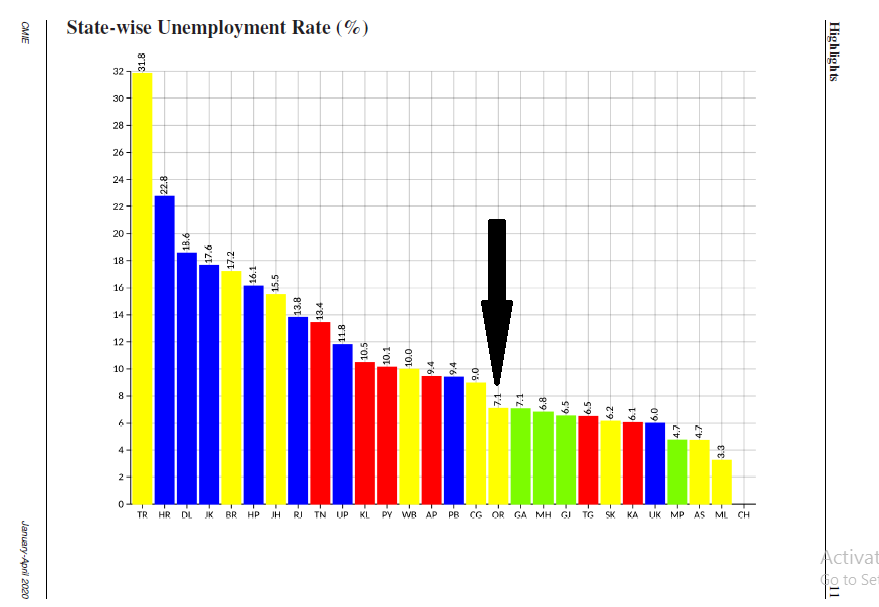 However, conversants also pointed out the need for remodelling the current work culture for a happier environment.

They also agreed to Odisha’s depiction with regards to Health and Philanthropy.

“Considering the societal norms in a state like Odisha, I believe we would further descend down the list. We need not be embarrassed. This is how we have built our systems with idiosyncrasies. Hence, this result is not a cultural shock,” Panda suggested.

Some of our middle-age respondents also stressed on upliftment of the records with the alignment of ground realities.

They unanimously suggested to include parameters like education, sustainable development and conservation of the natural environment with an encompassed dataset to justify the survey.

The factful conversants believe in Odisha moving up the list, given the surveyor, Professor Rajesh K Pillania’s parameters.

Recoveries From COVID-19 Cross 400 In Odisha