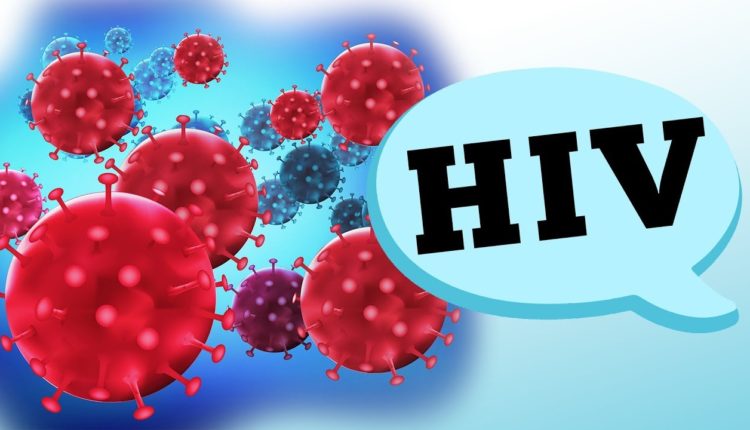 New Delhi: This may sound unbelievable but it’s true. In what could be a ground-breaking development in medical science, a team of researchers has developed a new vaccine using gene editing that can cure HIV-AIDS.

There is no cure for HIV-AIDS and genetic treatment does not exist for the condition in the world so far.

The Human Immunodeficiency Virus (HIV) attacks the body’s immune system and, if not treated, can lead to Acquired Immunodeficiency Syndrome (AIDS). HIV was first discovered in a type of chimpanzee in Central Africa and is believed to have jumped to humans as far back as the late 1800s.

The team has demonstrated initial success in neutralising the virus with a single vaccine developed by engineering-type B white blood cells that activate the immune system to produce HIV-neutralizing antibodies. The research was led by a team from the School of Neurobiology, Biochemistry, and Biophysics at The George S. Wise Faculty of Life Sciences at Tel Aviv University.

The findings of the study have been published in the journal ‘Nature.’  It says the antibodies are “safe, potent, and scalable, which may be applicable not only to infectious diseases but also in the treatment of non-communicable conditions, such as cancer and autoimmune disease.”

Here’s how it works

The team claims to have developed an innovative treatment that may defeat the virus with a one-time injection, with the potential of bringing about tremendous improvement in the patients’ condition.

B cells are a type of white blood cell responsible for generating antibodies against viruses, and bacteria and are formed in the bone marrow. When they mature, B cells move into the blood and lymphatic system and from there to the different body parts. Scientists have now been able to engineer these B cells inside the body with viral carriers derived from viruses that were also engineered.

When the engineered B cells encounter the virus, the virus stimulates and encourages them to divide. Researchers have exploited this division to combat it, and if the virus changes, the B cells will also change accordingly in order to combat it.

“Additionally, in this case, we have been able to accurately introduce the antibodies into a desired site in the B cell genome. All lab models that had been administered the treatment responded, and had high quantities of the desired antibody in their blood. We produced the antibody from the blood and made sure it was actually effective in neutralizing the HIV virus in the lab dish,” Dr. Barzel was quoted as saying.

The team used CRISPR, a technology based on a bacterial immune system, against viruses to genetically modify the virus and the bacteria used the CRISPR systems as a sort of molecular “search engine” to locate viral sequences and cut them in order to disable them.

Researchers expect that over the coming years they will be able to produce medication for AIDS, additional infectious diseases, and certain types of cancer caused by a virus.

Writer Raped In 5-Star, Warned By ‘D-Gang’ To Remain Quiet

How IIT Roorkee Developed Sensor To Detect Schizophrenia & Parkinson’s At…